Future Lotus Models Could Be Made In China

Lotus has been building cars in the U.K. since 1952 – first in Hornsey, then Cheshunt, and now Norfolk. But new ownership could shake things up for the storied sports car manufacturer. Geely, after taking ownership of a 49.9 percent stake in Proton, could consider moving production from England to China.

According to Bloomberg, Geely CEO and billionaire Li Shufu’s first priority is to make Lotus profitable again – the company made money for the first time in 20 years just this year. In an effort to ease production costs, the company could follow Volvo and move its production overseas. Geely shifted production of the S90 from Sweden to China last year. 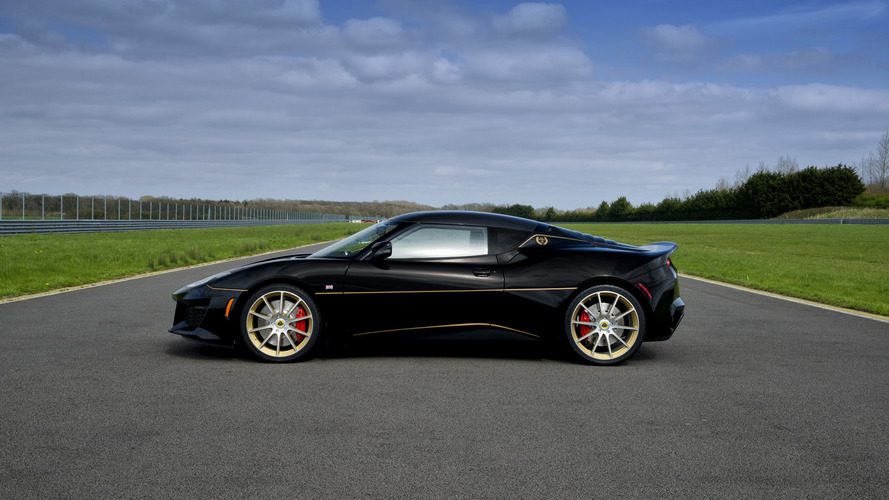 With the possible production switch, Li said that both Proton and Lotus will explore "new technology trends," including "electrification, vehicle lightweighting and artificial intelligence." As we've seen recently, an electric powertrain could work wonders on the lightweight Lotus body. Geely also hopes that Proton will become a major player in the Southeast Asian market, targeting 3 million units by 2020.

"The deep regional knowledge we gain from Proton and Lotus through this transformative partnership, coupled with our technological expertise and leadership in innovation, opens the door for Zhejiang Geely to become a major player in the Asean market," Li said in a statement. "We will work together to make the most of our respective strengths."

For now, Lotus production will remain in Norfolk until at least the end of the year. New models like the Elise Cup 250, Exige Cup 380, and the Evora Sport 410 GP (pictured here) will help keep the lineup fresh until Geely makes a final decision on production.