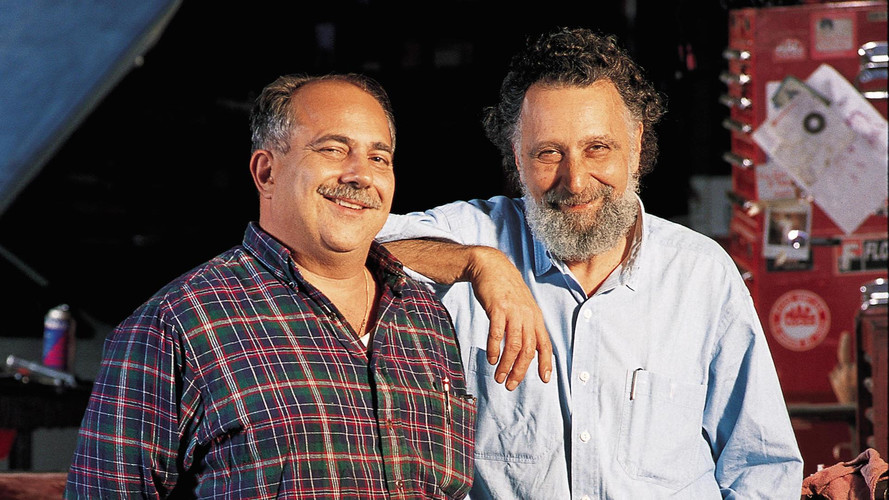 Update: The program Best of Car Talk will still be available to all NPR stations, but will be discontinued on WUNC and KPCC, member stations to the network. A representative for NPR said that the organization "will continue to distribute the show and stations that choose to air it will do so."

Founded in 1977 as a local show on NPR member station WBUR in Boston, Tom and Ray Magliozzi – also known as "Click" and "Clack"  – ran the much-loved Car Talk radio program for more than 30 years. Today, WUNC has announced that production of the follow-up series, Best of Car Talk, will come to an end tomorrow, June 24, 2017.

After Click and Clack announced their retirement in 2012, NPR kept the show running with a re-branded version entitled the Best of Car Talk, which collected some of the best segments of the long-running original series and reran them weekly. The original show debuted on Saturday, August 5, 1989 on NPR, sadly Tom Magliozzi died in 2014 from complications related to Alzheimer's disease.

"Tom and Ray gave public radio permission to laugh," said WUNC Program Director David Brower.  "They loved their listeners and that came through every week. Even after five years of reruns, it's hard to let it go." Brooke Gladstone, host of On The Media said, "they were authentic and it really changed the sound [of public radio] at the time. And I think has something to do with all the different voices we hear right now."

KPCC will continue to run the Morning Edition, All Things Considered, Wait, Wait Don’t Tell Me, and A Prairie Home Companion, among others. For those of you that still need your Car Talk fix, WBUR says that the show will be available indefinitely as a podcast.