The spiritual predecessor of the Focus RS was limited to 7,145 units.

The Ford Escort Cosworth was the fastest, wildest, and most extreme version of the fifth generation Escort in Europe. It was used as a homologation vehicle and is still regarded by many as one of the best models in the history of the company.

The Escort Cosworth was available between 1993 and 1996 in two versions – initially, it was described as "homologation special" used to get the FIA accreditation for entry into the WRC. A total of 2,500 examples were manufactured from this series.

The second generation was produced from late 1994 and was fitted with a smaller turbocharger with reduced turbo lag and increased usability in everyday driving situations. From both series, a total of 7,145 vehicles were produced between 19 February 1992 and 12 January 1996. Just a tiny number were unofficially imported into the United States. 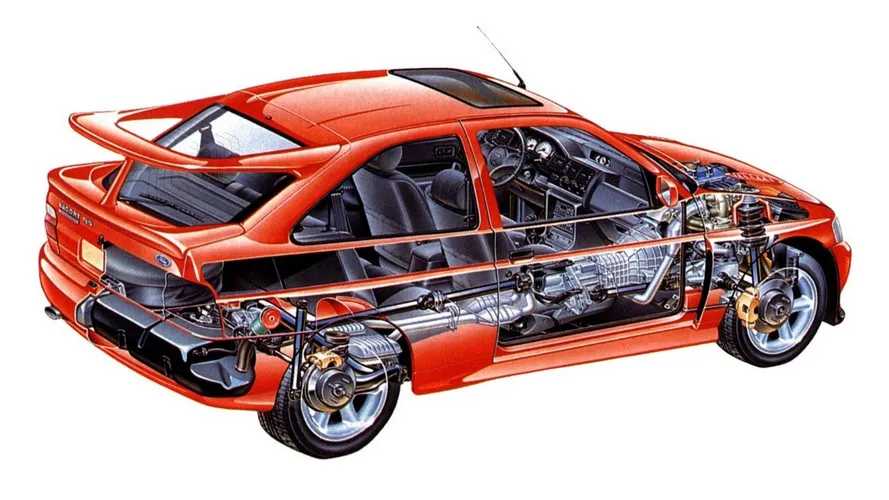 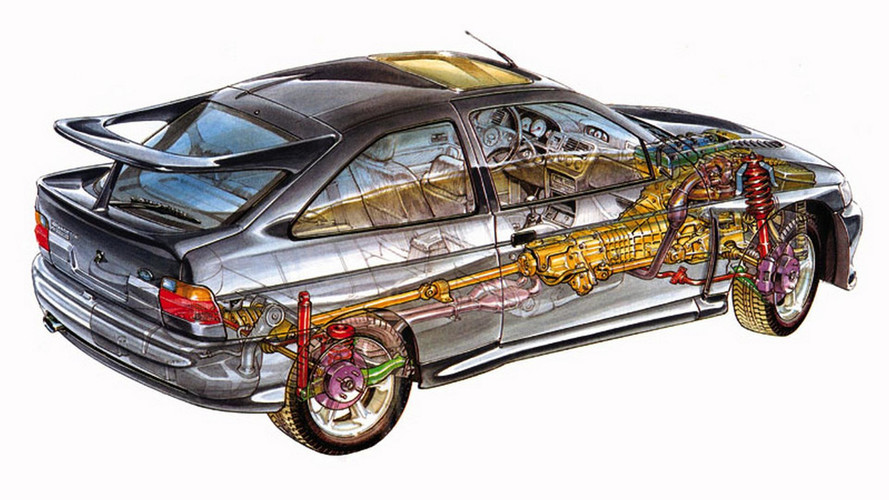 Just because it is. There can’t be anything wrong with a compact hatchback powered by an oldschool 2.0-liter turbocharged engine routing its power permanently to all four wheels though a manual gearbox, right? In fact, the car was based on the chassis and mechanicals of its spiritual predecessor, the Sierra Cosworth, but dressed as an Escort to make it resemble the standard Escort Mk V.

Still wondering why is it awesome? Just take another look at the numbers above. They belong to a car from the 1990s, not to a new and super high-tech hot hatch from 2017. That’s really the magic of the Cossie. 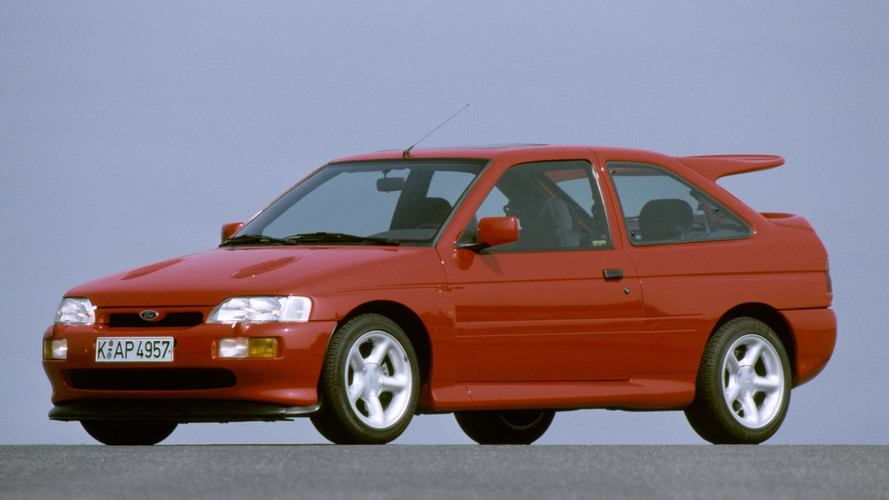 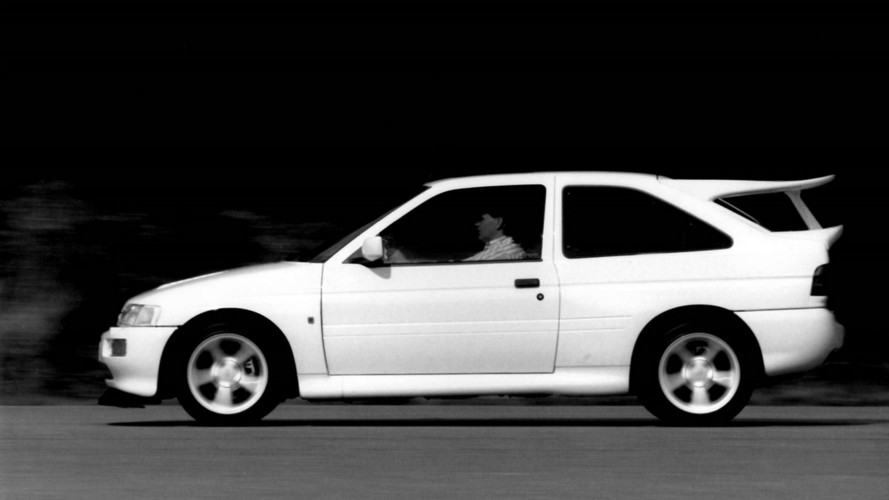 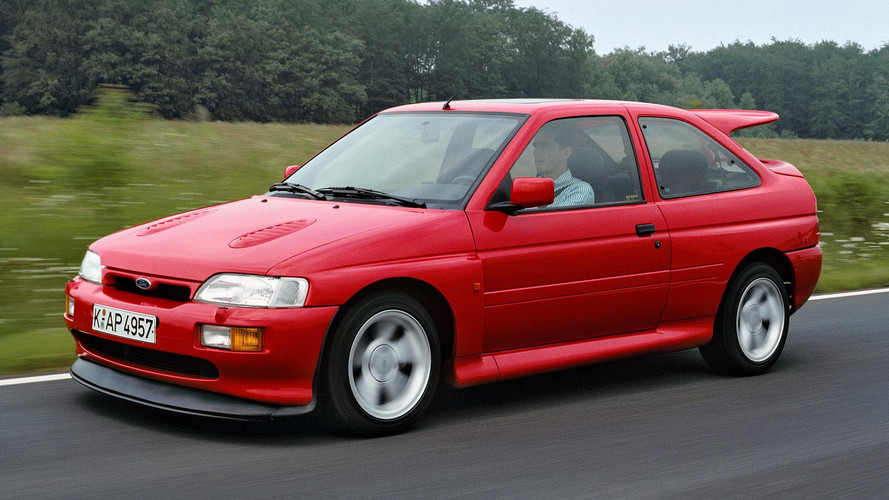 What so special about this ad?

As a homologation vehicle, the production Escort Cosworth shared many components with the rally car from WRC’s Group A. That’s exactly what this video commercial shows us pretty clearly – it's deep rally roots. Simply said, it’s basically a rally car for the public roads. And that’s why we love it so much.