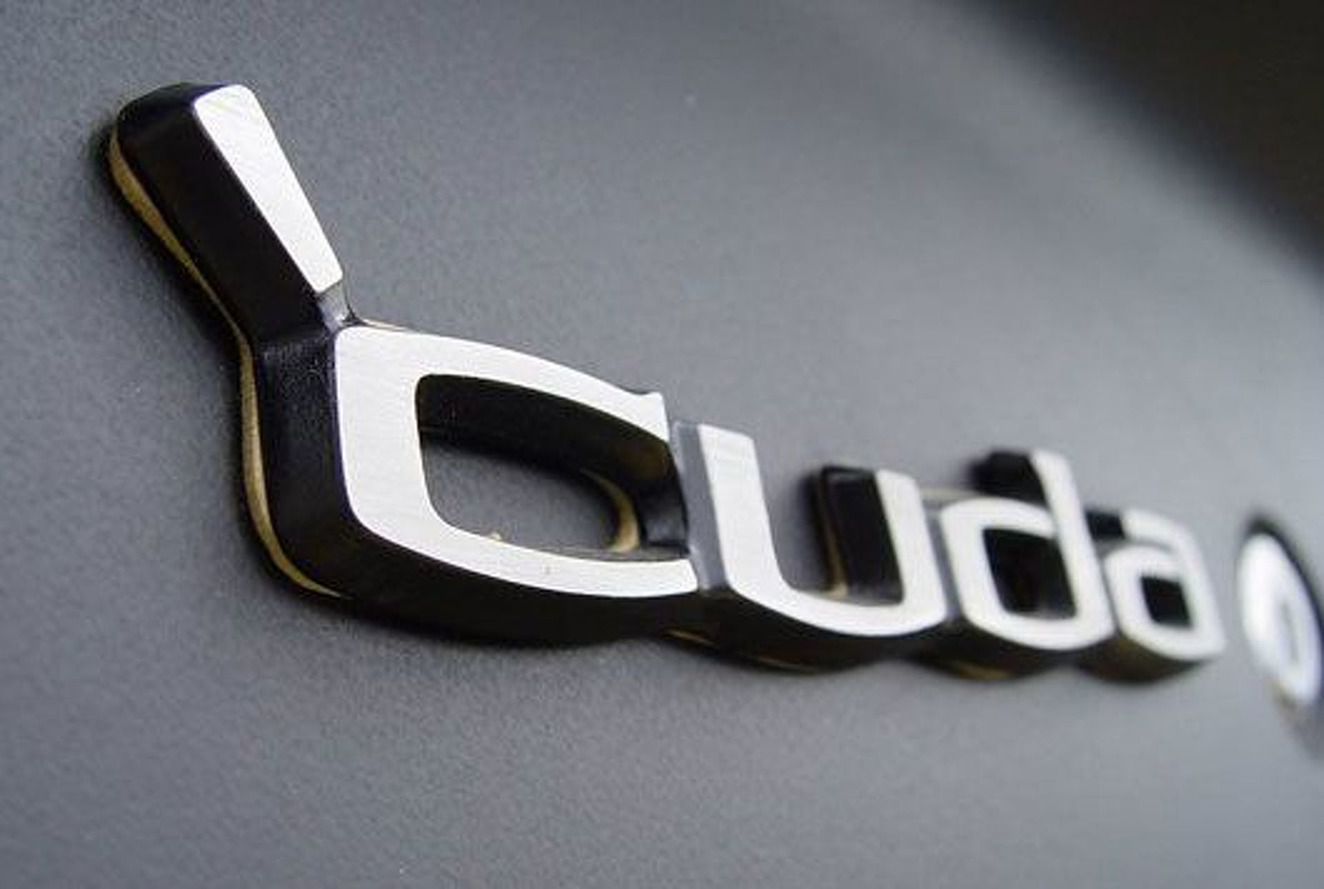 The Barracuda could join the muscle car fight yet again.

Fiat Chrysler Automobiles has once again renewed its trademark on the term ‘Cuda in the United States. While nothing is certain, this filing means there’s still a chance that the muscle car’s name could return to the streets eventually. The recent revival of the Demon name on a Dodge muscle car indicates that such a resurrection is at least possible.

The Plymouth Barracuda entered production in 1964. It went on sale two weeks before the Ford Mustang, but the Blue Oval’s pony car massively overshadowed Plymouth’s quirky looking coupe. Plus, the Barracuda couldn’t compete with the ‘Stang’s performance. Updates later in the ‘60s gave the model more muscle, but the vehicle truly became something special for the 1970 and ’71 model years. The new ‘Cuda Sport trim offered buyers a trio of high-output engines: a 383-cubic-inch (6.3-liter) V8 with 335 horsepower,  440ci (7.2-liter) V8, and the famous 426ci (7.0-liter) hemi V8 with 425 hp. Despite its shorts time on the market, these ‘Cudas became icons of the muscle-car era.

The most valuable of the bunch is the 1970 Hemi ‘Cuda convertible. Plymouth built just 14 of them. The fully loaded example given to Chrysler designer John Herlitz, who was responsible for penning the ’70 Barracuda's shape, sold for $2.25 million at auction in 2015.

FCA previously renewed its ‘Cuda trademark in 2010 and again in 2015, and rumors have circulated for years about a possible revival. Speculation in 2015 and 2016 suggested that the company could revive the name as a convertible for Dodge in 2019. The vehicle would allegedly round out the lineup with the next-generation Challenger coupe and Charger sedan, and the trio would ride on the Alfa Romeo Giulia's platform.

Gallery: History of the Plymouth Barracuda: In 1970, The 'Cuda Came Into Its Own