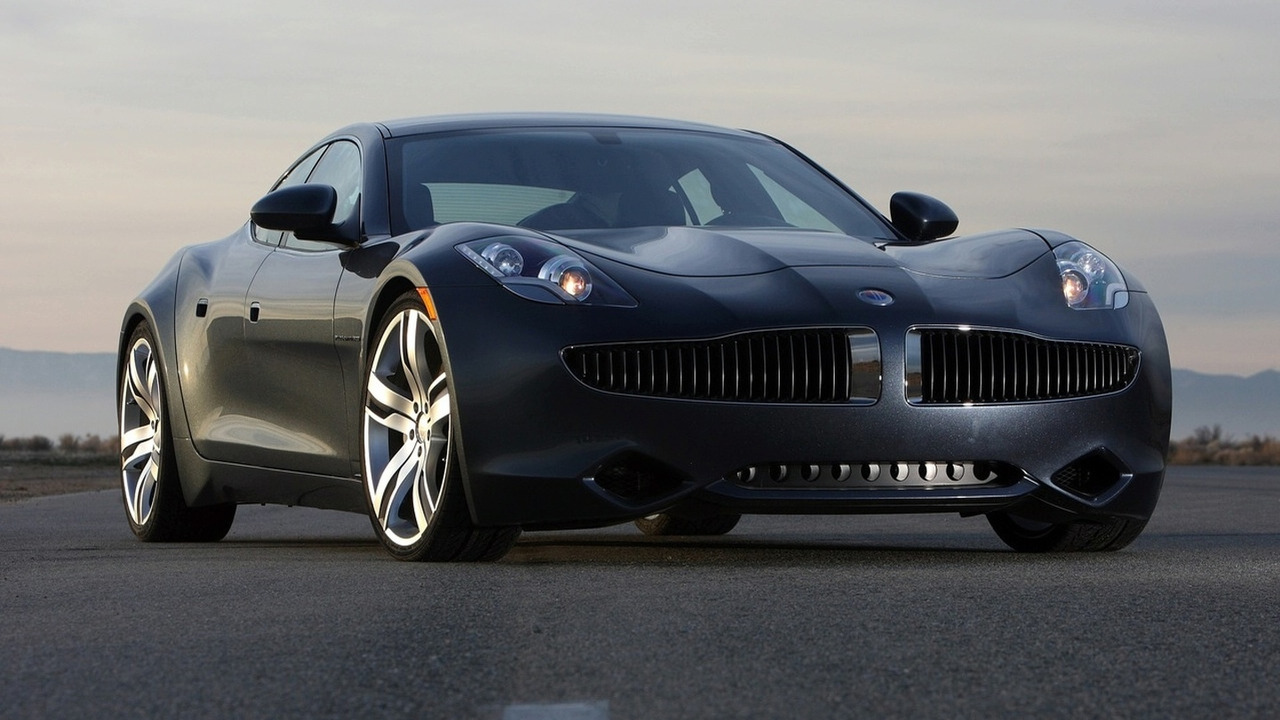 Fisker has announced that they have secured an additional $85 million dollars in venture capital funding for the development and manufacturing of the Karma plug-in hybrid.

Fisker has announced that they have secured an additional $85 million dollars in venture capital funding for the development and manufacturing of the Karma plug-in hybrid.

The new financing comes from several sources including New York-based Eco-Drive Partners, an unnamed European-American investment consortium, as well as California-based venture capitol firm Kleiner Perkins Caufield and Byers. According to Fisker CEO, Henrik Fisker, "This investment is a strong endorsement of our business model and future product offerings in a challenging business environment." While the deal isn't official as of yet, the company expects everything to be completed by the end of the month.

Fisker's Karma plug-in hybrid sedan will go into production later this year with a hefty $87,900 price tag (before tax credits). The four-seater features the ability to travel up to 50 miles (80 km) on electricity alone before a GM-sourced 260 horsepower turbocharged 2.0-liter four-cylinder engine kicks in to recharge the Lithium-ion batteries. Thanks to the use of the gasoline engine, the Karma will have a range of up to 300 miles (480 km) and a stellar estimated fuel economy rating of 100 mpg (2.35L/100km).

The company also hinted that the additional funding will enable them to produce a "lower cost vehicle" which should help them compete with the upcoming $50,000 Tesla Model S.