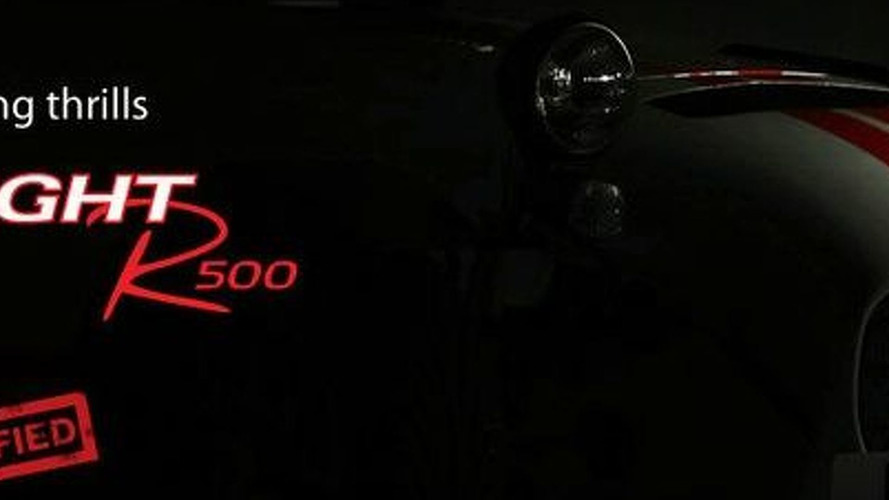 The heads that are pistons have confirmed with an inside source at Caterham that the R500 Superlight due for release in the coming weeks will not be equipped with the rumoured RS Performance V8 but instead receive a different gearbox. PistonHeads goes on to speculate that paddle shifters could be available as an option since it was recently announced as being available on the limited edition RS Performance RST-V8 Caterham. Weighing less than 490kg and packing over 500bhp, the R500 Superlight is expected to vaporize itself on the way to 60 mph in under 3.6 seconds!