For good reason, the Urus is the talk of the Lamborghini town nowadays ahead of its world debut set to take place later in the year. It was the main subject of an interview between head honcho Stefano Domenicali and Automotive News during which he reiterated the super SUV will be in the hands of customers by the middle of next year. It will cost less than €200,000 (about $223,000) and will play a major role in Lamborghini’s bold attempt to reach annual sales of more than 7,000 units by 2019. That would represent a major hike considering exactly 3,457 supercars exited the factory in Sant'Agata Bolognese last year.

The interview wasn’t all about the Urus as it got a whole lot more interesting when the CEO was asked about Lambo’s plans beyond the hotly anticipated arrival of the new performance SUV. He admitted the niche marque is analyzing the prospects of doing a sports car with four seats. As for a potential launch date: “in the 2025 to 2030 horizon; we are already thinking about it.”

Remember the report about Lamborghini’s fourth model taking inspiration from the past? Well, it turns the timeless Miura could receive a modern interpretation, according to Domenicali. However, he went on to specify that even if it will receive the stamp of approval, the 21-century Miura is not going to come out in the next five years. 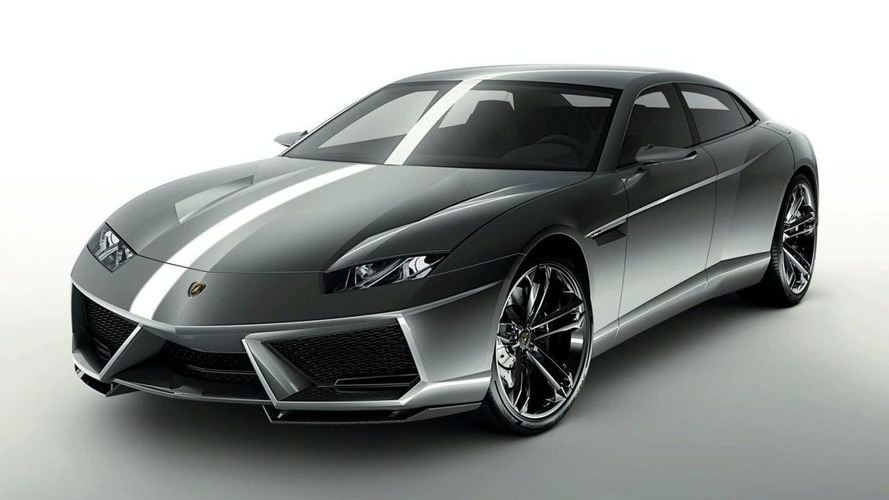 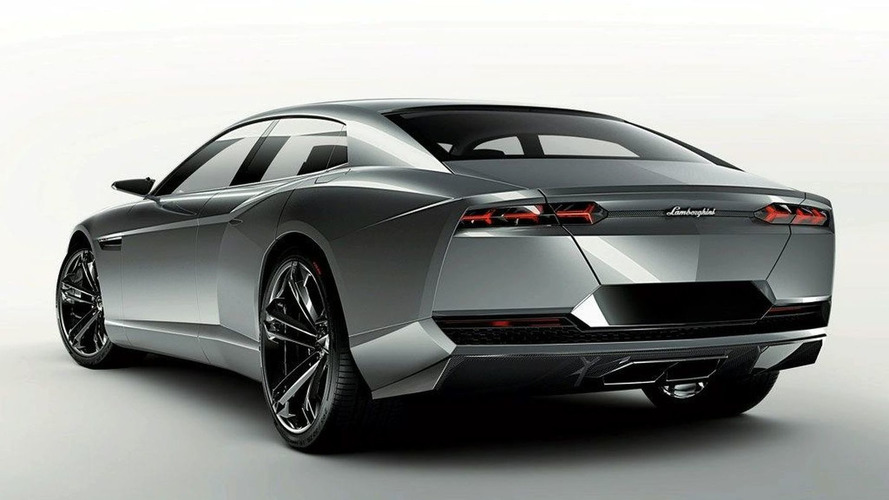 It remains to be seen which of the two will receive the green light first. Some of you will remember Lamborghini did toy around with the idea of a four-seater model back in 2008 with the four-door Estoque. Pictured above, the concept never received a production model as the company decided to go with the Urus. Does that mean it’s now back on the agenda? It’s soon to say.