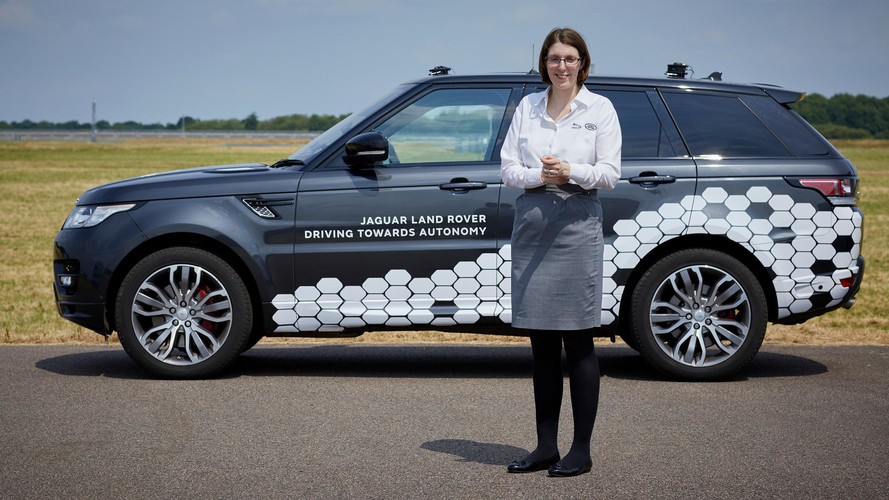 Jaguar Land Rover is set to demonstrate the capabilities of a Range Rover Sport prototype equipped with Level 4 autonomous technologies. This will happen today at the Horiba test center in Nuneaton, Great Britain, where self-driving and connected systems from Ford and Tata will also be displayed.

According to Autocar, the Range Rover Sport prototype will be capable of driving itself, but a human supervising the process will be required at the steering wheel. The premium SUV is said to be able to deal with roundabouts and junctions, while also “responding to traffic lights as it motors around a simulated urban road network,” according to the British magazine.

Jaguar Land Rover has already demonstrated Level 2 and Level 3 self-driving technologies, and its ultimate goal is Level 5, where a vehicle can perform all driving operations without a human in the cabin. For example, it should be able to drive itself to a remote parking location and back to pick-up passengers.

The manufacturer is also working on autonomous technologies for offroad driving, using sensors that scan the road and detect changes in terrain up to 16.4 feet (5 meters) ahead, adjusting the Terrain Response setting to cope with new challenges. A prototype equipped with such a system was revealed last summer.

In general, JLR wants to create autonomous cars that drive like humans, not like robots. To achieve that, the automaker gave employees of Greenwich access to a fleet of specially equipped Jaguar and Land Rover vehicles, outfitted with an assortment of sensors that record the real-world driving habits of countless people. Using the gathered information, the engineers of the company will create a system that behaves like a human in standard and emergency scenarios.