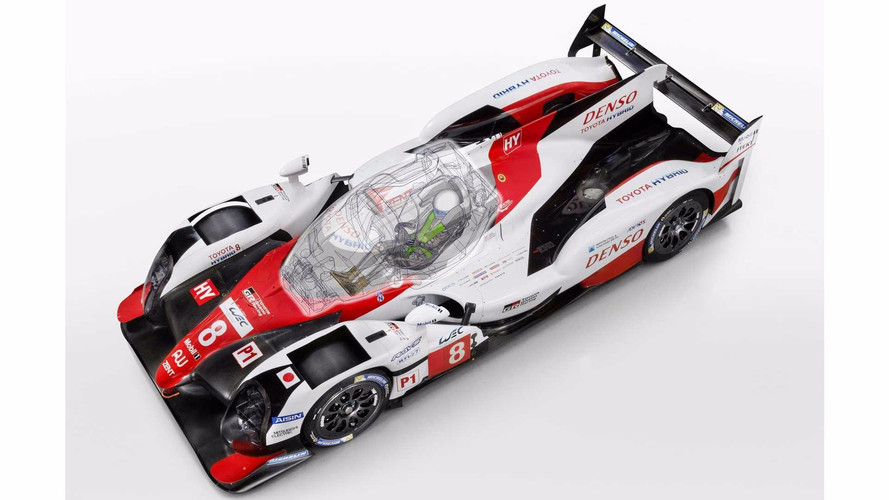 The advanced system can simulate specific affects on a human body during a collision.

In 2015, 35,092 people died in automobile accidents, and that’s just in the United States. We say this not to sound the alarm on how cars are horrible death machines that should be outlawed. The simple fact is that wrapping people in metal and sending them on their way has the potential to end very badly, and that’s just for everyday people in normal, everyday cars. Add in the speed and edge-of-control insanity that is auto racing, and the danger level skyrockets.

Toyota is working hard to do something about that. Working with the Global Institute for Motor Sport Safety, the manufacturer has launched a four-year project that will use virtual human modeling to simulate exactly what a body goes through during collisions in racing situations. To accomplish this, researchers will use an advanced modeling system called the Toyota Human Model for Safety, or THUMS for short. It’s not some fly-by-night software suite – THUMS has been under development for 17 years and has been used extensively for making passenger cars safer.

What makes THUMS so special is that it can provide computer simulations that provide detailed analysis of how impacts affect specific areas of the body, such as the brain and other internal organs. With that kind of information, simulations can be performed to examine the effectiveness of various safety devices or vehicle structures in race cars, with the goal of reducing trauma to the body during a collision.

At the request of both the FIA and NASCAR, Toyota will begin researching collisions that feature open-cockpit race cars, as well as fully-enclosed racing machines like rally cars. Such research can lead to new designs for seats and seatbelts to mitigate g-forces experienced during crashes, among other things.

Racing will never be safe, but when you look back through the history of auto racing it’s easy to see just how far the sport has come in terms of safety. Perhaps Toyota and THUMS can advance that bar a little higher.

Virtual modelling technology developed by Toyota to improve the safety designs of its road cars is set to be further deployed in the world of international motorsport.

Their work will include research into collisions involving both open-cockpit cars and models used in rallying and may also extend to a review of seat structures and the positioning of seatbelts. The institute plans to use the project findings when considering measures that could lead to the updating of sporting regulations, and other step to enhance the safety of vehicles used in motorsport.

The crash test dummies commonly used in vehicle collision testing do not allow for easy and detailed analysis of the impact of a crash to the brain, internal organs and other parts of the body. As a result, Toyota and the Toyota Central R&D Labs have been working together since 2000 to develop THUMS, a system which allows for computer simulation and analysis of actual conditions during an impact and how injuries – including damage to internal organs – are caused.

Successful development of this virtual human modelling has allowed Toyota to use THUMS not just for the development of everyday vehicles, but also to analyse injuries sustained in motorsports collisions. Responding to a request from the FIA, the governing body of world motorsport, and the American racing association NASCAR, it has been using THUMS to identify the impact of powerful deceleration G forces experienced in a crash on the driver’s spine and internal organs. Taking into account seating conditions that are unique to race cars, it is investigating how the effect of these forces might be mitigated.