Looking to get your hands on a new Porsche 911 GT2 RS? Better star perusing the used market. The 700-horsepower (521 kilowatts) supercar made its unexpected debut at E3 in Los Angeles just a few weeks ago, but already reports are saying that it’s completely sold out.

According to AutoBild, just 1,000 units of the hardcore Porsche were slated for production – and already they’ve all been accounted for. European pricing reportedly starts at €260,000, or about $289,000, with the first few examples reserved for 918 owners. Deliveries will allegedly begin this fall, but the company has yet to confirm any pricing or availability details just yet. 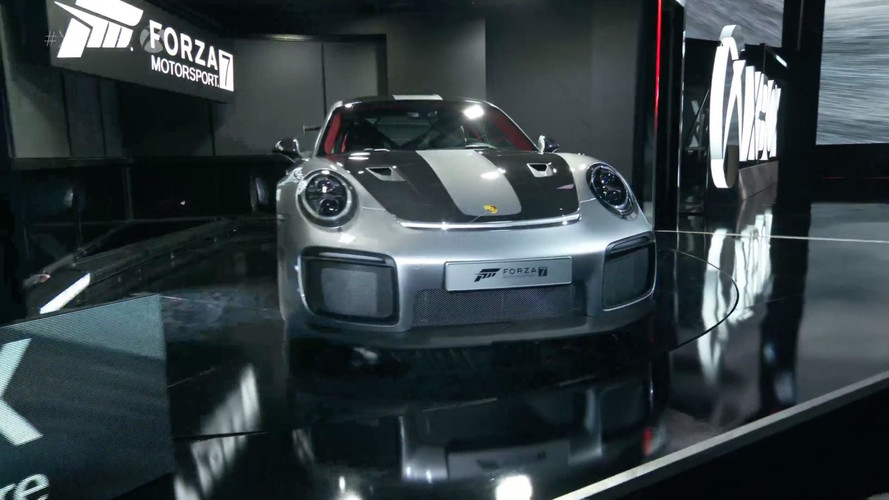 All that added oomph is aided by a more aggressive aero package, which sees updates to the front and rear fascia, and includes a massive rear wing and a wide-body kit. Extensive carbon fiber is used throughout cabin, and a set of lightweight wheels help bring the curb weight down to just 3,306 pounds (1,500 kilograms).

Don’t worry, there is another way to get our hands on this high-powered Porsche. The new 911 GT2 RS will grace the cover of the upcoming Forza Motorsport 7 video game, slated for debut later in the year. It’s the first time that Porsche has made its vehicles available to studios outside of Electronic Arts, and allows everyone the chance to get behind the wheel... in the virtual world, at least.