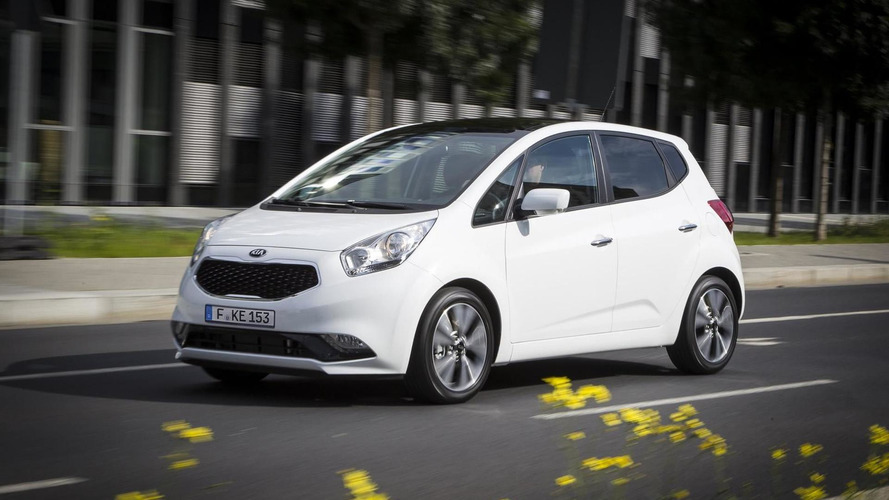 Kia’s brand new Stonic crossover was launched just yesterday and is already the new star of the brand. The South Korean manufacturer believes the model has all it takes to attract new and young customers, and to make recent Kia owners buy a new car. In fact, the automaker says 21 percent of buyers are currently upsizing from a hatchback into something a little taller – and, according to a top manager in Kia, they will no longer be able to buy the Venga van soon.

Yes, the cute mini MPV will be discontinued, AutoExpress reports, quoting Kia's European Chief Operating Officer, Michael Cole. During the presentation of the Stonic, he told the magazine that a new generation of the Venga would be “difficult to justify.”

More about the Kia Venga:

Simply said, customers in the B segment are now more interested in small crossovers, rather than in mini MPVs. This change in tastes will force Kia to retire the Venga once it reaches the end of its current lifespan.

The Venga was launched in 2009 and was facelifted in 2014 at the Paris Motor Show. It’s a small MPV based on the previous generation Rio, available with a total of six different 1.4- and 1.6-liter gasoline and diesel engines with power ranging from 77 horsepower (57 kilowatts) and 128 hp (94 kW) depending on the market. Power is channeled exclusively to the front wheels through either a six-speed manual gearbox or a four-speed automatic.

Last year, Kia managed to shift just over 26,000 units of the Venga in Europe, accounting for six percent of the brand’s total sales of 430,945 on the continent. Since its launch eight years ago, more than 210,000 examples have been delivered to customers.