As shown on the fancy new Audi Virtual Cockpit.

June 28 will be the day when the new Spider-Man: Homecoming movie will premiere in Los Angeles with a trio of featured Audis: TTS Roadster, the recently introduced R8 V10 Spyder, and the hotly anticipated next-gen A8. A featurette released this week on Audi USA’s YouTube channel reveals a good chunk of the new flagship sedan, both inside and out.

At one point in the clip, we get to see the second generation of the Audi Virtual Cockpit while it’s showing the taillight design with the continuous brake light extending onto almost the entire width of the rear end. But the movie’s preview is actually more about the A8’s autonomous capabilities, such as the Audi Pre Sense system that will automatically brake the car in case of an imminent impact. 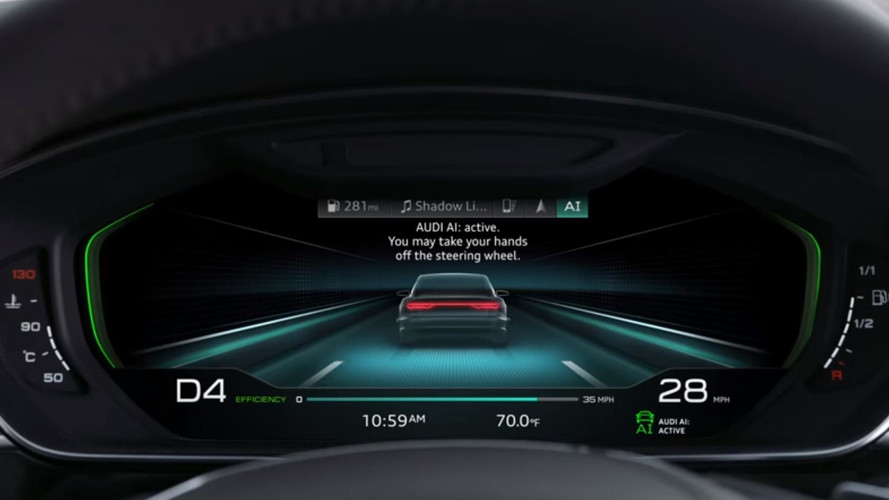 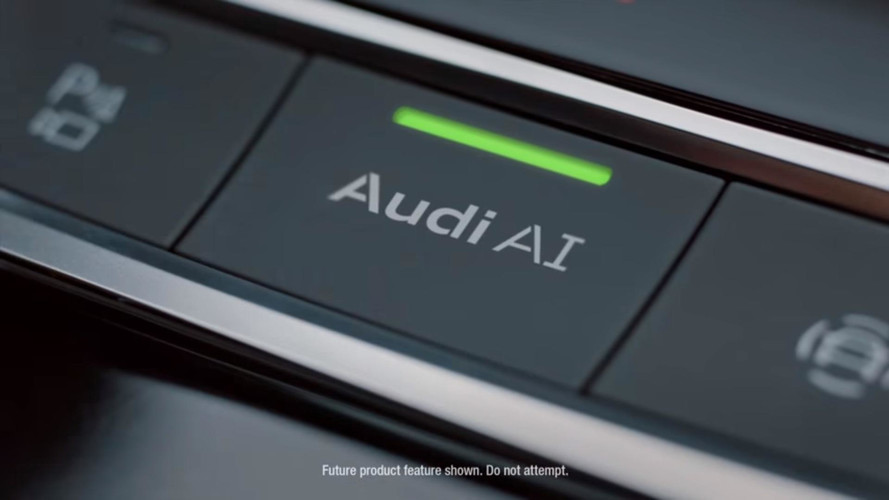 Peter Parker presses the “Audi AI” button and then Ingolstadt’s range topper takes care of all the driving, with the all-digital instrument cluster displaying: “Audi AI active. You make take your hands off the steering wheel.” As a side note, the system is activated while the car is doing 28 mph (45 kph).

Spidey’s test to obtain his driver’s license ends with the parallel parking procedure, which turns out to be a breeze as Parker lets the car do all the work. A previous teaser has shown the new A8 will have a remote parking feature enabling the sedan to go back and forth on its own and even turn around while the owner is out of the car.

As pointed out by one of our readers, the blue accents in the full-LED headlights indicate these will benefit from laser technology originally seen in an Audi back in 2014 on the R8 LMX special edition. Other features that we know of at this point include a coasting function available between 34 and 100 mph (55 and 160 kph) and a mild

hybrid system standard across the range. Audi has already announced the car will be smart enough to handle Level 3 autonomous driving and that it will be 24 percent stiffer than its predecessor.

As a reminder, the next-generation Audi A8 will receive its world premiere on July 11 in Barcelona.