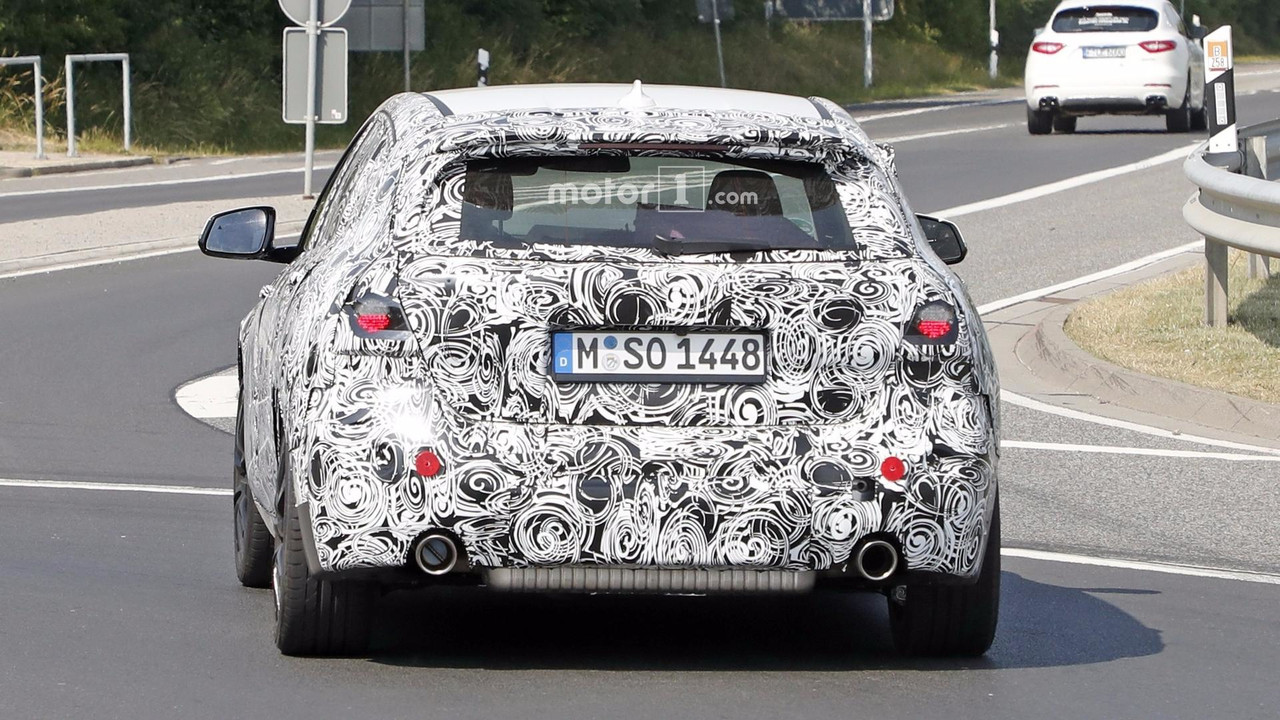 It was only yesterday when the all-new Mercedes A-Class posed for the spy camera and now its archrival from Bayerische Motoren Werke has been spotted at the Nürburgring. While the A-Class has had a front-wheel-drive layout ever since its inception two decades ago, the 1 Series originally launched in 2004 will switch from a RWD to a FWD-based platform for its third generation. Seen here is most likely the hottest of the bunch, the M140i, which might come only in an xDrive version.

Despite being covered in camo, it’s easy to notice Bavaria’s smallest car is in for a complete transformation. We like what we’re seeing so far as the five-door hatchback already looks considerably sleeker than the current model, which let’s say isn’t among the top 10 prettiest BMWs ever made. The test vehicle appears to have most of the production body panels while the simple taillights are temporary.

Perhaps the most interesting thing about this 1 Series prototype is the exhaust tip on the driver’s side as it seems to be blocked by something that frankly looks like a drain stopper. Elsewhere, those large black alloy wheels (18-inch?) with blue brake calipers at the front axle and beefy discs indicate this is an M Performance model and it might just be the M140i.

While images of the interior are not available in this set, we can’t help but notice that in the one above there seems to be a fully digital instrument cluster, unless the way the light reflects is playing tricks on us. That wouldn’t be much of a surprise considering even the much cheaper VW Polo now has one as an optional feature and the A-Class mentioned in the beginning will lose the analog dials as well for the more expensive versions.

If this is indeed the M140i, underneath its redesigned hood is most likely a turbocharged 2.0-liter, four-cylinder engine replacing the current model’s straight-six 3.0-liter. It will be hooked up to an eight-speed automatic and should at least match the 340 horsepower produced by the larger B58 engine in the existing M140i.

Expect to see the all-new BMW 1 Series break cover towards the end of 2018. It remains to be seen whether the M140i will be available from day one as the Germans might decide to wait a bit before coming out with the cherry on top.

As a final note, BMW has given the current model one last refresh bringing a series of discreet tweaks inside and out.