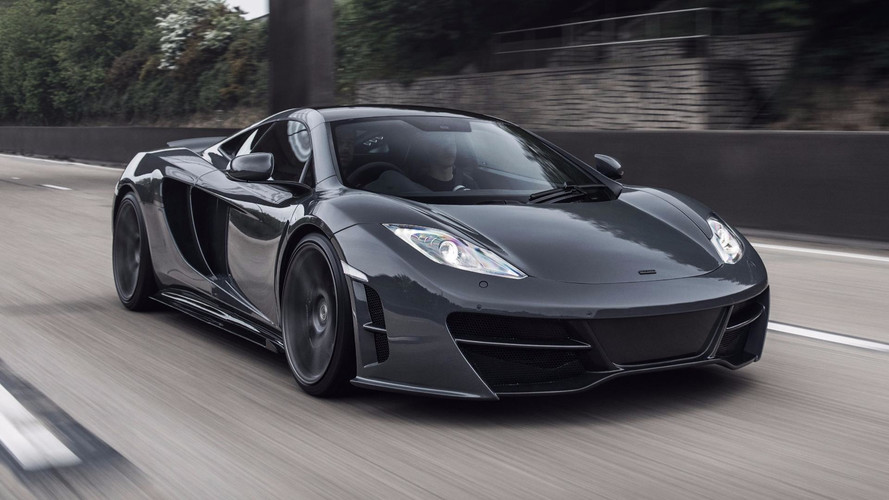 Of all automotive aftermarket specialists, Mulgari Automotive is definitely not one of the most well known. This British tuner based in Bracknell, Berkshire, and is offering a new customization program called "Signature Vehicles." In order to introduce this new program, Mulgari has been showing off its new McLaren MP4-12C, which has undergone few of the subtle evolutions. Given the title "Project Twelve," the concept took about eight months of work for the team to complete.

As you probably already know, the McLaren MP4-12C is not the newest vehicle on the market. Thankfully, this kit should convince owners to upgrade their supercar accordingly. The recipe is simple, Mulgari has revised the front and rear bumpers, and side skirts. The diffuser is now made of carbon fiber, and the rims were made by Vossen, wheel specialists based in Miami, Florida.

In the blink of an eye, similar to a McLaren F1, we find a quadruple exhaust system mounted in the rear provided by Fabspeed USA. The 3.8-liter biturbo V8 has been slightly revised and now develops 640 horsepower (477 kilowatts), 40 more than the standard version. To do this, the engineers reworked the ventilation system and the on-board electronics.

Inside, the interior is much more discreet. The arrival of bucket seats made of carbon fiber and appropriate Mulgari logos strewn throughout the cabin give the McLaren a more race-ready theme. Mulgari hasn't said how much the package will cost on top of the price of a donor MP4-12C, which brand new will set you back somewhere around $229,000.