So far, the only obvious change is the addition of wider fenders.

Porsche is preparing to replace the venerable 911 with a new generation, and these spy pics reveal the next-gen Turbo’s development underneath the modified body of the existing generation. 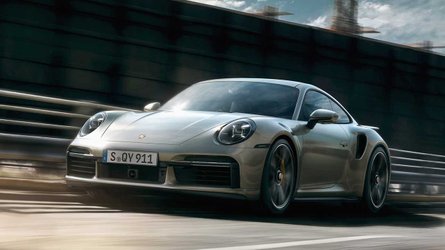 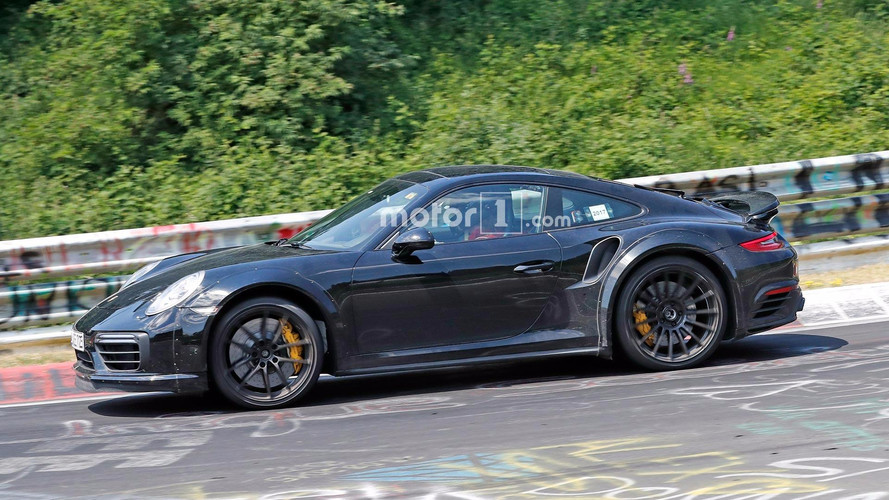 Porsche’s engineers tack massive fenders onto the current 911 Turbo that suggest the new model could be significantly wider than the current one. The broader track and bigger tires should give coupe quite greater grip and stability, which would drivers attain even better lap times when circling places like the ‘Ring.

Our spies believe that Porsche uses this test mule for evaluating the next 911 Turbo’s platform, suspension, and powertrain. This example’s ride height appears to be slightly taller than the model currently available from dealers, but the higher setting here is likely for evaluation purposes only. Expect the new Turbo to have a more aggressive stance by the time it arrives in showrooms. 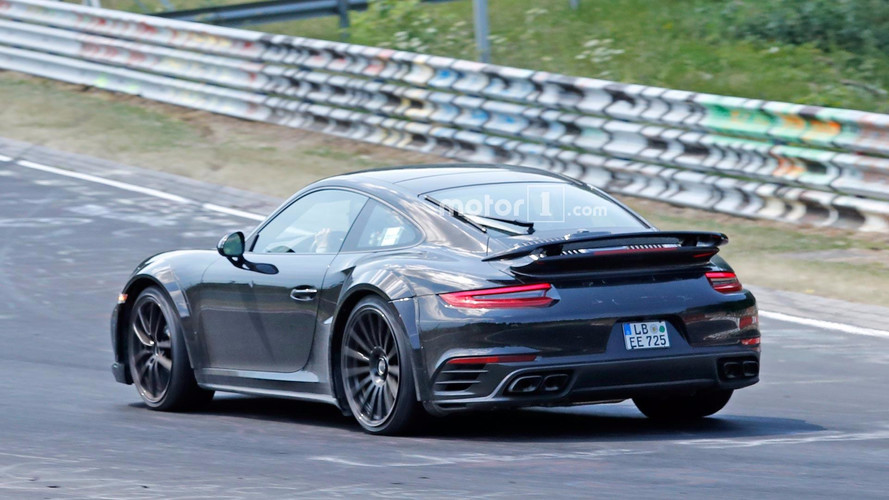 The engine for the next 911 Turbo also remains a mystery, but Porsche is still finding power from the 3.8-liter biturbo flat six in the current model. In the recently announced 911 Turbo S Exclusive Series, output jumps to 598 horsepower (446 kilowatts), instead of 573 hp (427 kW) from the standard 911 Turbo S. A rumor also suggests additonal tuning for the mill in the upcoming 911 GT2 RS could push the power to 700 hp (521 kW). Given this evidence, it’s possible the new 911 Turbo could make over 600 hp (447 kW).

Spy photos indicate that development of the next 911 Carerra is further along. It also features a wider body, and the rear gets thin LED taillights that stretch across the entire tail. There’s also a neatly integrated active wing at the back.