The prototypes were spotted at the Nurburgring, obviously.

Caught in its natural habitat, the forthcoming Renaultsport model is inching closer to its full reveal confirmed to take place at the Frankfurt Motor Show in September. The range-topping Megane has already been previewed multiple times by the company with the diamond logo and now a couple of fully camouflaged prototypes were flexing their hot hatch muscles for what will be a series of final tweaks.

Riding very low, the test vehicles had the production bodies with those big air vents up front and the massive exhaust finisher at the back where it’s flanked by a beefy diffuser. Looking at the side profile reveals a “4Control” badge on the glossy black B-pillar, which is Renault’s way of saying the cars had a four-wheel steering system. While on the Megane GT it is standard equipment and you can’t get rid of it, rumor has it RS buyers will be given the freedom to select whether they want it or not. 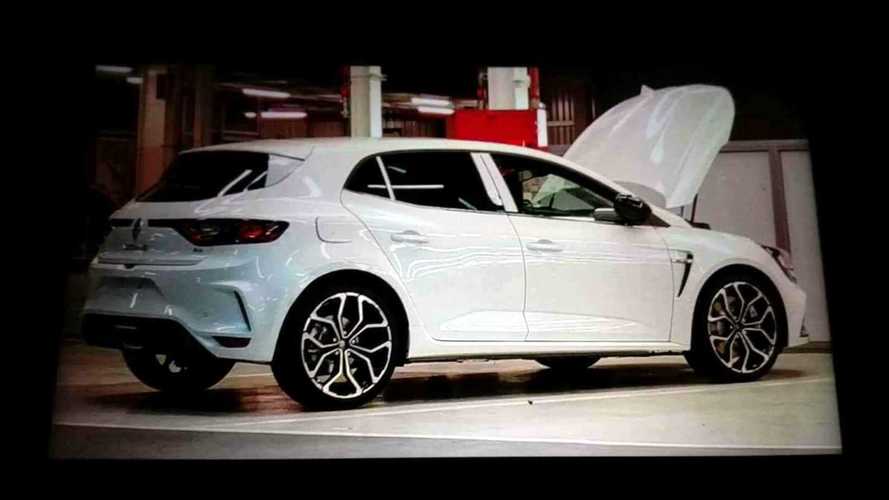 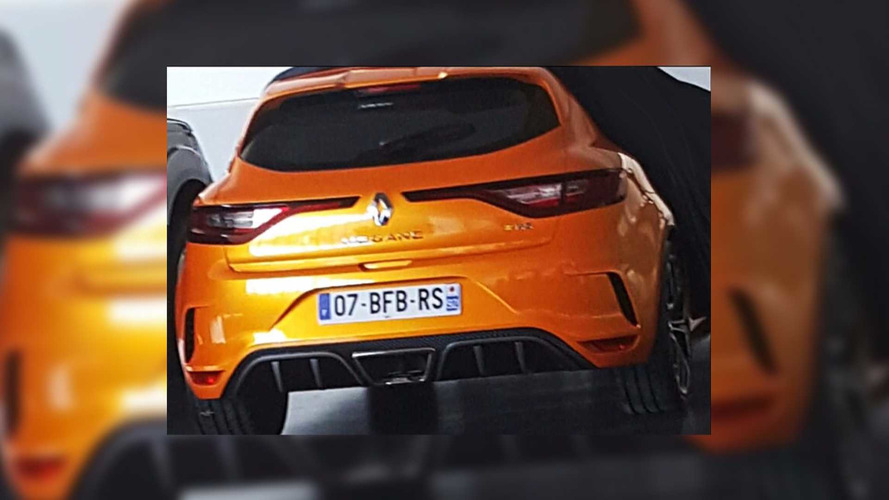 People in the market for a performance compact hatchback will be happy to hear the cream of the crop in the Megane range will be available with both a six-speed manual gearbox and a dual-clutch automatic transmission. The reveal was made by Renault towards the end of last month when a camouflaged Megane RS made an appearance at the Monaco Grand Prix.

The only big piece of the puzzle we don’t have at the moment of writing is the engine’s identity. Some are saying it will get a stronger version of the Alpine A110’s turbocharged 1.8-liter with an alleged 300 horsepower. All that RS punch will be channeled to the front wheels and chances are Renault is gunning for a new FWD ‘Ring record. Time to beat? The Honda Civic Type R’s 7 minutes and 43.8 seconds lap.

Full reveal is set for September 12, so not too long now. In the meantime, expect more spy shots to arrive at our offices.