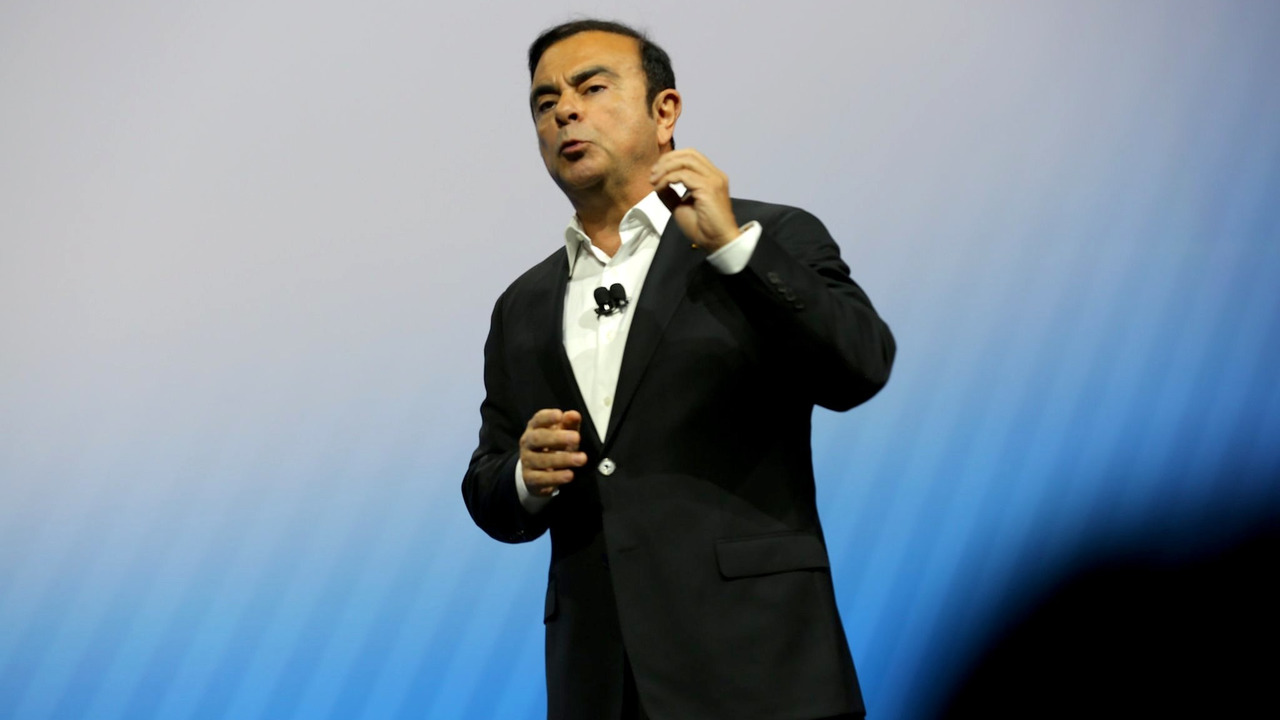 Currently, the manufacturer is some 300,000 deliveries behind Volkswagen.

Data from market research company JATO Dynamics reveals Volkswagen has sold 3.32 million vehicles through the first four months of the year, followed by Toyota with 3.06 million and Renault-Nissan with 3.02 million. While this information seems pretty normal given today’s market shares for the three companies, the French-Japanese conglomerate could occupy the top position before the year's end, or at least that’s what boss Carlos Ghosn believes.

Carlos Ghosn is in trouble:

Speaking during Renault's annual shareholders meeting last week, he declared: "We have been among the top three carmakers since January in sales volume, and we expect to be in the top spot by midyear - although this was not our goal."

Specialists, like JATO global automotive analyst Felipe Munoz, comment that Nissan-Renault will lead its main rivals in the next months in terms of sales growth. However, this might not be enough for the alliance to rise to number one.

"They are managing their brands very well. Where Renault is weak, Nissan is strong, and vice versa," Munoz told Automotive News.

From January to April this year, Renault-Nissan, which now also owns Mitsubishi, has increased its deliveries by eight percent, against six percent for Toyota and one percent decrease for Volkswagen. Infiniti is the fastest growing brand from the family with 24 percent more sales compared to last year, followed by Renault with 10-percent increase. Nissan and Dacia are up by seven percent, Lada is by eight percent, and Mitsubishi is up by five percent.

A key role for the alliance’s growth is the SUV segment. The manufacturer now has the largest global market share in that class at 12 percent. It also has the world’s best-selling SUV, the recently facelifted Nissan X-Trail (pictured in the gallery below), as well as strong sellers like the Dacia Duster and Renault Kwid.