Does This M6 Rendering Of 6-Series GT Make It More Appealing? 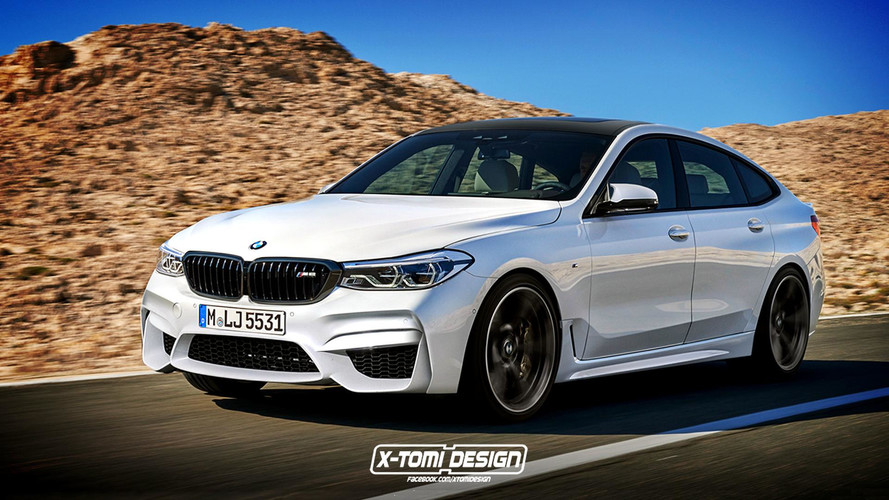 The standard vehicle is quite divisive. At least this version can speed away from the haters.

Judging by readers’ comments to the BMW 6 Series GT’s debut, there aren’t very many early fans of the German brand’s latest liftback model. X-Tomi Design has now reimagined the vehicle in M guise. Have the subtle tweaks made the design any better?

The fantasy M6 GT looks the part thanks to dark trim and a more aggressive front fascia with larger intakes. Deeper side sills and a carbon fiber roof are also among the updates. The natural choice for power would be the 4.4-liter biturbo V8 from the next-generation M5. The mill reportedly produces 600 horsepower (441 kilowatts) and 516 pound-feet (700 Newton-meters) of torque. A new version of BMW’s Xdrive all-wheel-drive system can send power entirely to the rear when the driver prefers. In the 5 Series, the powertrain allegedly gets the sedan to 62 miles per hour (100 kilometers per hour) in 3.5 seconds. An M6 GT probably wouldn’t be much slower.

BMW reportedly doesn’t intend to create a new M5 wagon, so an M6 GT would be the next best thing. The model features a hatch that opens and closes electrically. Inside, there’s 65 cubic feet (1,841 liters) of cargo room with the rear seats down. Plus, a storage compartment in the trunk floor offers a space to store even more items.

The chances of BMW building an M6 GT are incredibly low – bordering on nonexistent. In the United States, the only available version of the new model is the 640i xDrive GT that uses a 3.0-liter biturbo inline-six engine with 335 horsepower, which gets the liftback to 60 mph (97 kph) in 5.1 seconds. Prices, including destination, start at $70,695 when the vehicle arrives at American dealers this fall.