What Do Racers Drive Home From Le Mans? 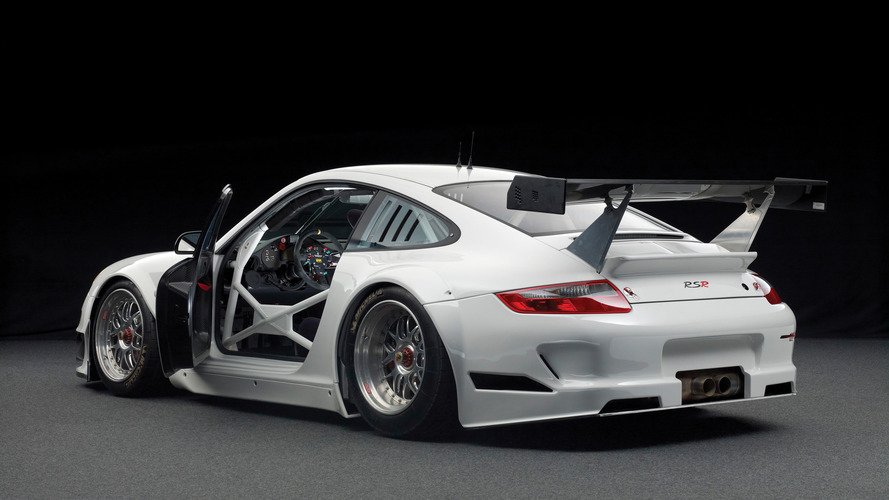 The Ford Mustang surprised us but not as much as a certain Lexus...

Drivers from around the world recently descended on the Circuit de la Sarthe for the 24 Hours of Le Mans. While the majority of the focus generally goes into the machines on the famous track, we are curious to see what kinds of vehicles that the racer's use for driving to and away from the event.

Neel Jani was among the driver lineup that took the Porsche 919 Hybrid to an overall victory at the 2016 24 Hours of Le Mans. Unfortunately, his Porsche retired from the race this year. When not lapping Le Sarthe, the Swiss driver keeps his skills sharp in his personal car – a Porsche 911 GT3 RS.

Along with Brendon Hartley and Earl Bamber, Timo Bernhard was part of the driving team that brought the Porsche 919 Hybrid to a hard-fought victory that this year's race. The German driver prefers a more comfortable vehicle when off the track. Unlike his teammate's hardcore GT3 RS, Bernhard opts for a Porsche Macan as his daily driver.

Oliver Webb had a rough race this year after his team's privateer machine in the LMP1 class retired just seven laps into the race. At least he has a Ford Mustang Eleanor GT500 as his personal car. The muscle machine's tire-roasting power is the perfect tool for letting off some steam after such a frustrating event.

After setting a new lap record during qualifying, Kamui Kobayashi, along with co-drivers Stéphane Sarrazin and Mike Conway, were early favorites to take an overall victory at Le Mans this year. Their Toyota TS050 Hybrid retired around the midpoint of the race, though. Like Bernhard, Kobayashi prefers a more comfortable vehicle off the track. His personal car is a Toyota Harrier, better known as the Lexus RX in markets outside of Japan.

Fellow Toyota Gazoo Racing member Sébastien Buemi managed to finish the race in crew's TS050, but being ninth place overall put them well out of contention for victory. The driver sticks with Toyota power when on the road by driving a Lexus RC-F.

The Argentinian driver was also in a Toyota TS050 over the weekend, and his crew suffered a retirement, too. José Maria Lopez retains his close ties to Citroën as a former competitor for the company's World Touring Car Championship squad. His personal vehicle when off the track is a DS DS3R.

The Formula One veteran raced at Le Mans this year in the LMP2 class for the Racing Team Nederland squad. Rubens Barrichello opts for a mix of performance and utility when away from the track. His personal car is an Audi RS6, which is the perfect choice for carrying the whole family at high speed.

Gallery: Cars Of Drivers At 24 Hours Of Le Mans