The Focus' cabin is still a work in progress, but we can already see the Fiesta resemblances.

The third-generation Focus has been around since early 2011, so naturally Ford is hard at work preparing the next installment of its strong seller to keep up the pace in the challenging compact segment. Like with previous spy shots, the Golf rival has the production body panels indicating a sleeker shape for the five-door hatchback. The Blue Oval once said the Focus IV will have the silhouette of a coupe, though we wouldn’t go that far.

Up front, the headlights appear to have an old-fashioned halogen setup, but rest assured Ford will sell the car with an optional all-LED setup considering nowadays even cars from a class below have light-emitting diodes. Although we can’t be certain at this point because of the hefty camo, the next-gen Focus will likely grow a bit in size and most of the stretch should be implemented in the wheelbase.

That brings us to our next point: interior. The longer distance between the axles will translate into additional legroom, especially for passengers sitting in the back. Comparing the current Focus with its closest competitors leads to the conclusion Ford really needs to step up its game in that department as the outgoing model feels cramped in the back. Same goes for the trunk, which is quite small when you take a look at the Skoda Octavia’s segment-leading 590 liters with the rear seats in place. 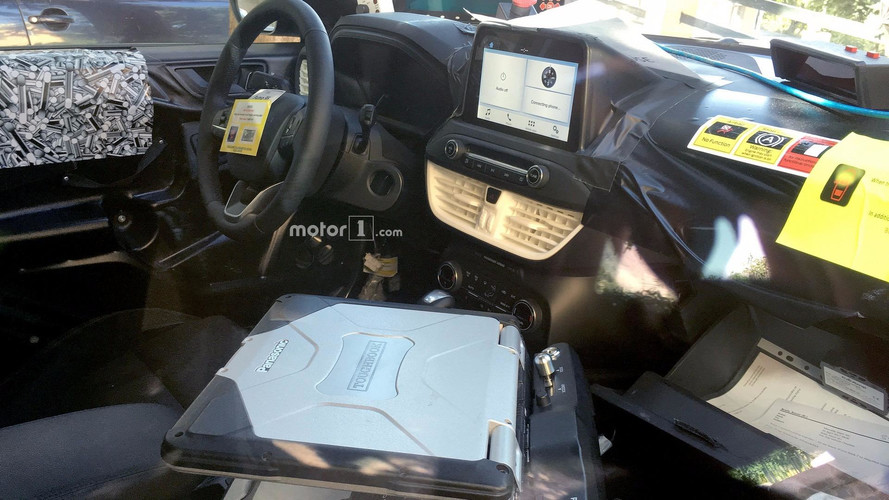 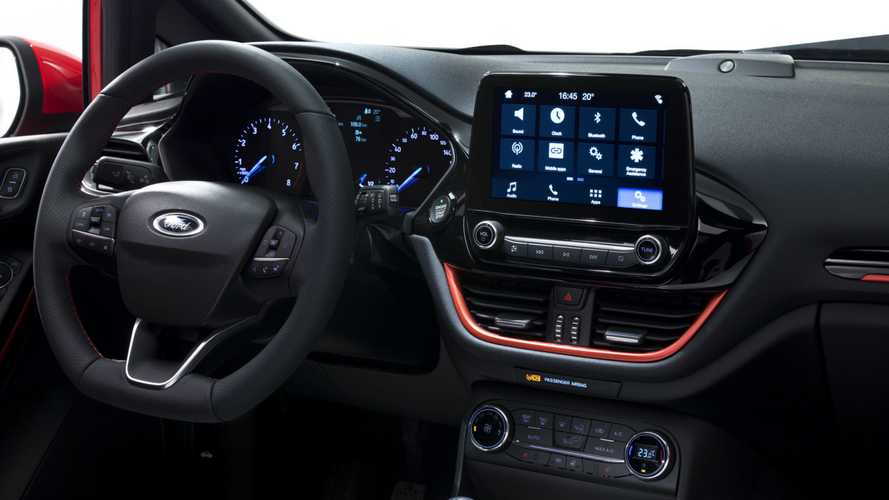 The prototype seen here had a lot of provisional bits and pieces on the inside, but even so we can observe the SYNC 3 infotainment system will have just about the same location as it does in the Fiesta. As a matter of fact, the entire dashboard is heavily derived from the supermini. That being said, it might just be a decoy as the real deal could have a different layout. For example, those Fiesta-sourced air vents weirdly finished in light beige might be fake.

Those fancy all-digital instrument clusters have trickled down to C-segment models like the Golf facelift, and even the subcompact Polo now has one as well. This particular test vehicle has the conventional analog dials since you can see a light blue needle on the left side, but things could change for the production model as surely Ford is focusing (get it?) on implementing more tech. Speaking of which, older spy shots have shown an optional head-up display will be available. 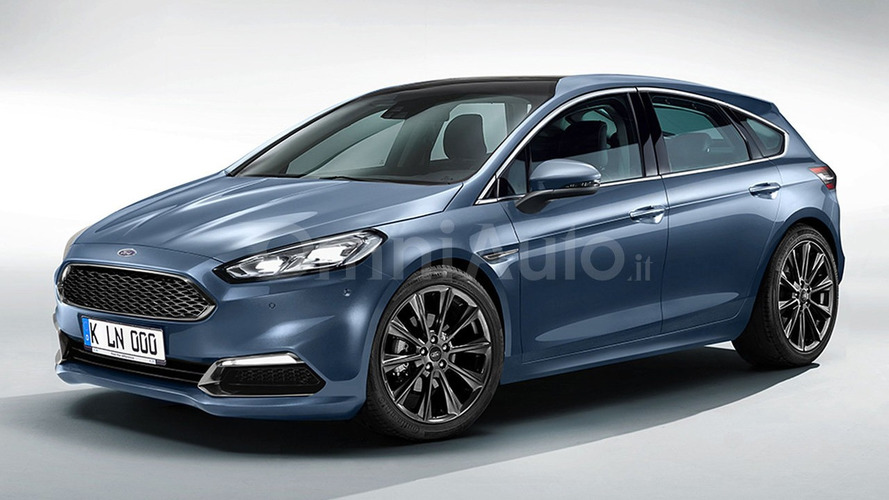 As to whether it will get brand new underpinnings or it will use an evolution of today’s hardware, details are scarce at this point. For what it’s worth, the hot ST version is said to downsize to a turbocharged 1.5-liter engine, but it will make more power than the current 2.0-liter model as it will develop an estimated 275 hp (up from 252 hp). Unlike the Fiesta ST’s 1.5-liter three-cylinder unit, the one destined to be offered underneath the Focus ST’s hood will have four cylinders.

It remains to be seen when the fourth-gen Focus will debut, although we might see it as early as January 2018 at the North American International Auto Show in Detroit.