For 14 years, it defined the SUV genre.

The Jeep Cherokee is a true offroader from Chrysler which already has five generations. This story is focused around the second generation of the model.

It debuted in 1984 and officially remained in production until 1998 – a 14-year run that’s quite impressive by today’s standards. It was manufactured in the U.S., China, Venezuela, Argentina, and Egypt, and is even still in production in China, where it’s sold as the BAW Qishi. 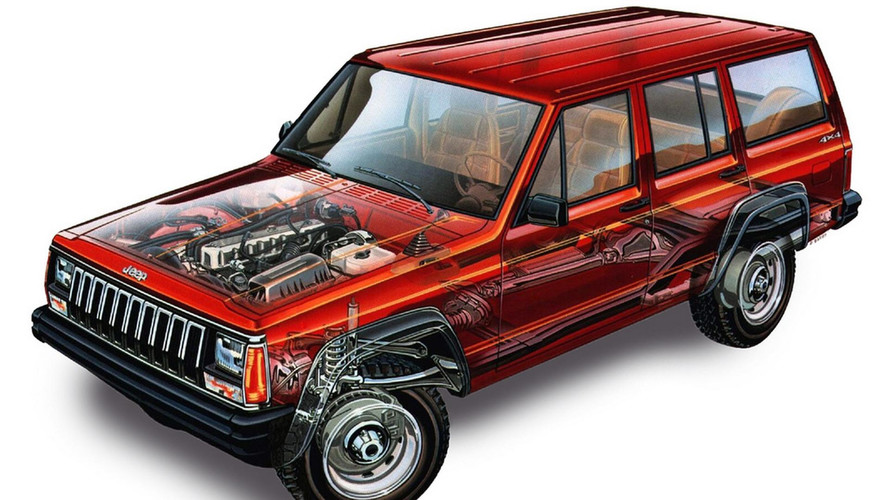 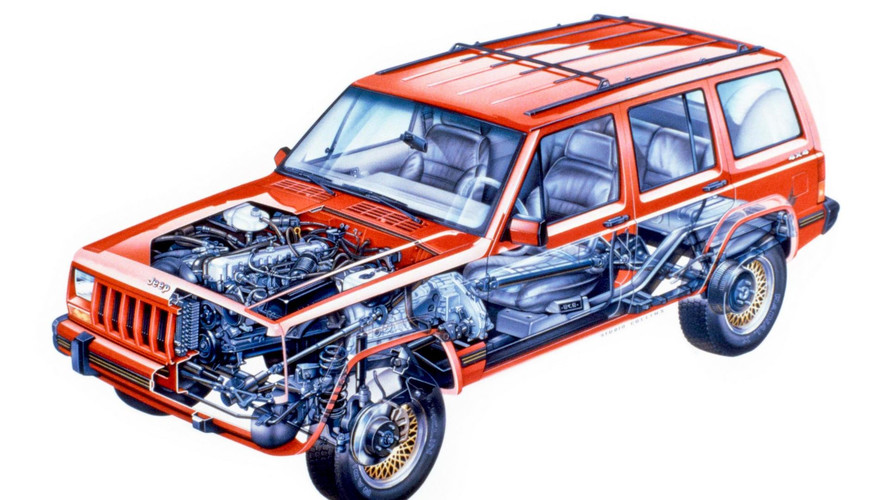 The second generation of the Cherokee was a real revolution in its class. Many still say it is the vehicle that actually created the modern SUV segment – it was a very capable offroader, but was also a good everyday vehicle and a family hauler. Well, today the definition of SUV reads more like a comfortable high-riding station wagon, but let’s leave that for another conversation…

It virtually "transformed from truck to limousine in the eyes of countless suburban owners,” as Automobile Magazine’s “20 greatest cars” from 2009 says, and was a "significant link in the evolution of the 4x4.”

It was the first Cherokee not to ride on a body-on-frame chassis (instead featuring a light-weight unibody design) and that fact gave it pretty comfortable ride on asphalt. This car would prove to be so massively popular that its replacement was released as a separate vehicle (the Grand Cherokee), sold alongside the Cherokee. 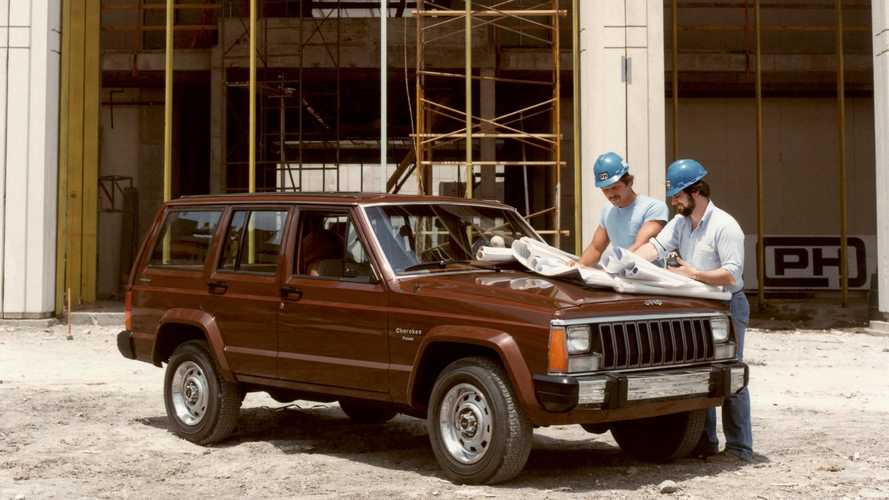 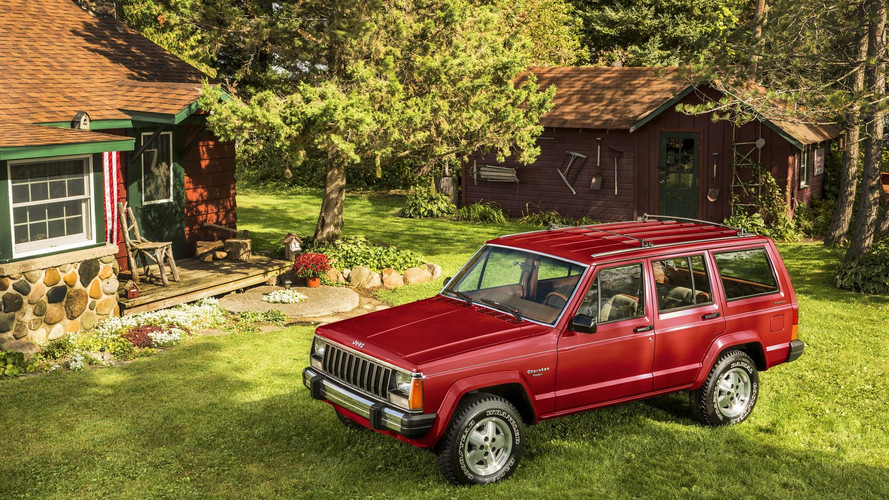 Well, this classic commercial isn’t very special itself – normal camera work, a few light effects and that’s all. But it reveals how much cars, and especially SUVs, have changed – in the late 1980s, it was more than enough to have the most powerful engine in the class, four doors, room for five passengers, and permanent all-wheel drive. No autonomous driving technologies, no infotainment gadgets, no panoramic roof or electric tailgate.