The company sold nearly one million cars equipped with all-wheel drive in 2016.

Subaru’s sales success is not just a stroke of good luck. In 2016, the company recorded its eighth consecutive U.S. sales record, topping over 600,000 vehicle deliveries for the first time in history, with a current pace to break that record once again for 2017. Now they can add another accolade to that growing list: all-wheel-drive sales record. 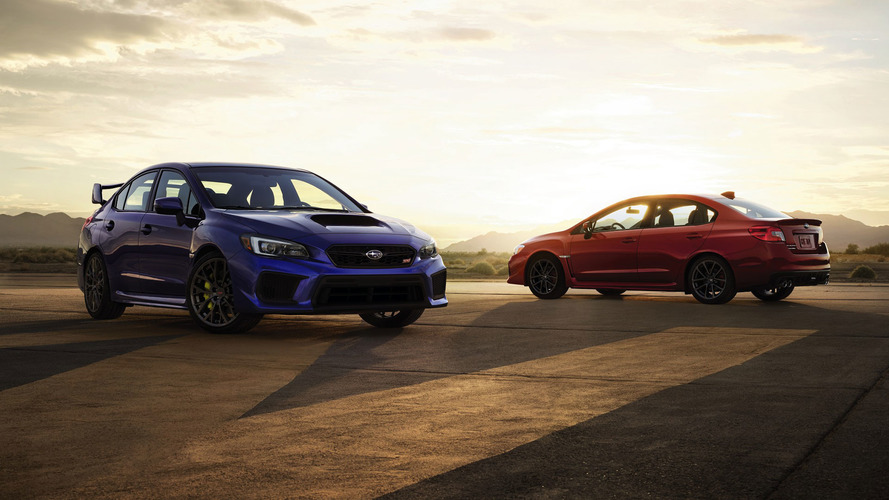 Most of that sales volume, interestingly enough, comes from the U.S. A total of 60 percent of all-wheel-drive Subarus sold globally were in the states, while a mere 50,000 units being sold throughout the whole of Europe in that same timeframe. The brand sees even less success in the U.K., selling just 1,210 vehicle in the first five months of 2017, a 19-percent drop over the previous year.

Subaru’s all-wheel-drive system, which comes standard on nearly all of its vehicles, makes up 99.3 percent of its entire lineup. The lone rear-wheel-drive option in the U.S. being the BRZ coupe, with a few kei car options offering the same setup in Japan.

The refreshed WRX and updated Crosstrek should help continue to boost sales in the U.S. in 2017. The 2018 WRX comes with a starting price of $27,855, while the new Crosstrek is a bit more affordable with a $22,710 MSRP, both see a slight incrase in price over the previous year, but come standard with new features like Apple CarPlay.