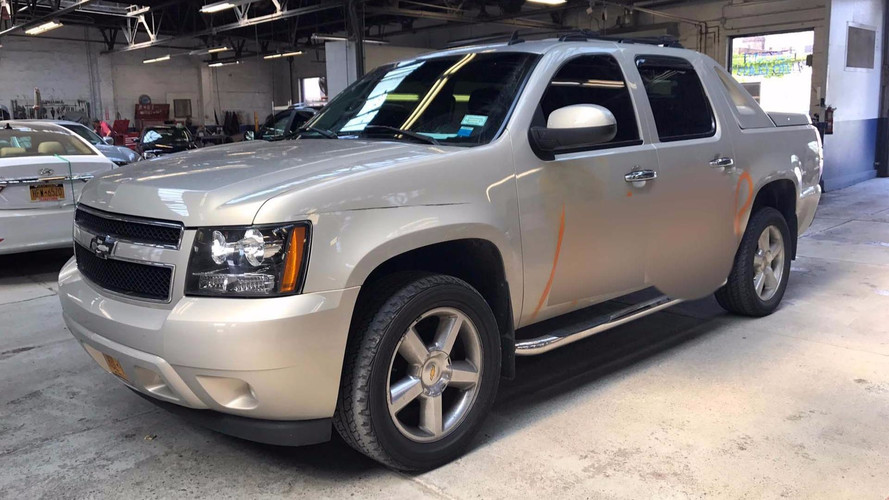 Despite all the hate, there are many more good people in the world.

We’re not going to get political here, because it’s a foregone conclusion that racism of any kind doesn’t belong in this world, period. That doesn’t stop some cowardly punks from believing in it, or worse, acting upon those beliefs in a malicious way. For Henry King of South Buffalo, New York, racism reared its ugly head in the form of obscenities and racist remarks spray painted in orange all over his silver Chevrolet Avalanche.

Fortunately, there are far more good people in the world than bad. Some of those good people work at Collision Masters in Buffalo, which took care of the orange hate speech for Mr. King free of charge.

"As soon as he pulled it in, literally the shop completely came to a halt,” said Collision Masters Owner Frank Todaro to WGRZ news in Buffalo. “I looked at it and shook my head, looked right at [King] and I said you are not leaving until I get rid of that for you."

Fortunately, spray paint on a vehicle can often be removed without needing to actually repaint an entire vehicle. In most cases, thinner can get the paint off, while compounding and polishing afterward can repair damage to the factory finish and restore a shine. It can still be a labor-intensive process, but Collision Masters went all-hand-on-deck to take care of Mr. King’s Avalanche. According to the news report the job was done in just a half-hour, and though it would’ve normally cost $700, Todaro was happy to accept a smile and handshake from the Chevy owner as payment-in-full.

The incident occurred last week, and Buffalo police are still investigating to find the perpetrator of this hate crime. In the meantime, Collision Masters posted about the incident on its Facebook page which has since been shared over 34,000 times. Quickly breezing through the 5,000-plus comments, we’re happy to say the vast majority are positive.

Faith in humanity restored. Thanks Collision Masters for stepping up and showing the world how people should treat each other.