It's the most expensive Civic ever.

Last Wednesday, Honda partnered with the website Bring a Trailer to offer up its first U.S.-spec Civic Type R – a handsome blue hatch with black wheels, red accents, and VIN number 01. After eight days of furious bidding, the virtual gavel has dropped.

With a going price of $200,000, it's the most expensive Honda Civic ever sold in an auction setting. All of the proceeds from the sale went to charity, of course, benefitting the Pediatric Brain Tumor Foundation, an organization Honda has supported since 1991.

"We thought it would be fun to offer one lucky customer a shot at owning the first of its kind in America while benefitting the leading nonprofit solely dedicated to finding a cure for childhood brain tumors, the Pediatric Brain Tumor Foundation," said Jeff Conrad, Senior Vice President at American Honda Motor Co. 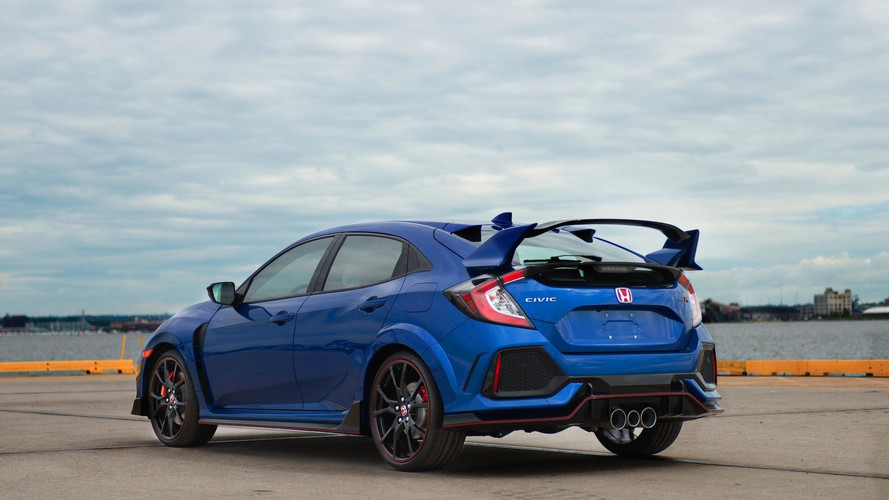 The Type R was the first brand new vehicle sold on the site, and the first new Type R sold in the U.S. If you're looking to pick up a Type R of you're own, don't worry, you won't have to dish out $200,000. Asking price for the Civic when it hits dealerships in just a few weeks will be $33,900 (not including $875 for destination and handling).

Like other less-expensive Type Rs that will eventually follow, this example is powered by a 2.0-liter turbocharged engine producing 306 horsepower (220 kilowatts) and paired exclusively to a six-speed manual transmission. It’s the fastest front-wheel-drive car on the Nurburgring, and not a bad road car either – as we found out firsthand in our review.

The new Civic Type R will be produced at Honda’s Swindon plant in the U.K., while the turbocharged engine will be developed at its Anna, Ohio engine plant here in the U.S.