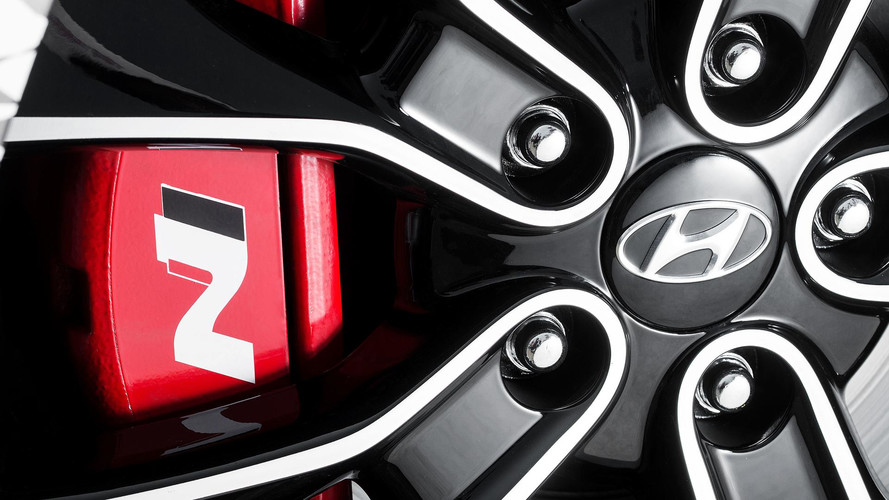 But we won’t get the i30 N that’s launching this year.

Albert Biermann is the man tasked with making Hyundai’s upcoming N performance models really special. The guy knows his stuff – remember, Biermann was the head of BMW’s M division before leaving to join the Korean automaker. Hyundai will officially launch its first N product, the i30, later this year. And while Biermann says there is “no plan to bring the i30 N to the U.S.,” he assures us that there’s plenty of goodness in store for our market.

“We have a plan,” Biermann says during a briefing at Hyundai’s research and development center in Namyang, South Korea. The U.S. is a “very important market for N brand.”

So, what are we getting? There’s still a chance the U.S.’ first N car will be some version of the Elantra, but when one journalist asks about the Veloster, Biermann smiles. After all, a new Veloster is in the works – several prototypes are running around Namyang as you read this. In fact, when asked if the test cars we’re seeing are N-tuned Velosters in disguise, Biermann reminds us that the new hatchback will have a normal Turbo model, and that “you should not confuse [a potential N version] with that car.”

As for timing, North America's first N car is likely to launch in early 2018.

“We won’t let you down,” Biermann says with a smile. “Don’t worry.”