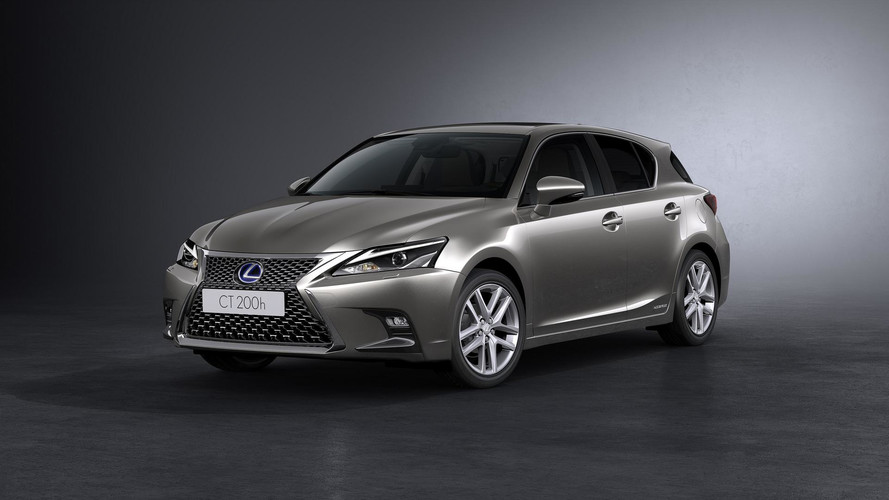 The hybrid won't be offered in the U.S. anymore.

Lexus has given its smallest model another refresh – 2018 model year brings subtle revisions to the exterior of the CT 200h, new interior colors, and additional safety systems. But, what’s probably the most important, the facelift brings… sales halt for the model in the United States.

Back in May we reported the vehicle will very soon reach the end of the line in America, and now the information was confirmed by a Lexus spokesman to Carscoops. From January this year through May, Lexus has managed to shift only 3,311 units of the model in the U.S., 11.2 percent down from last year, which is the reason for that decision.

However, “sales have remained strong in key geographic regions that include the European Union, China and Japan, where hybrid-vehicle sales continue to grow.” Given that, the compact hybrid vehicle will remain on sale on many markets around the globe until the next generation arrives.

Back to the facelift, the 2018 CT 200h now has a more prominent front fascia with new mesh pattern for the signature spindle grille. There’s also a set of new LED daytime running headlights, while at the back the taillights have received new graphics and all-LED technology.

If you take a virtual step inside the cabin, you’ll definitely notice the new 10.3-inch display that replaces the old 7-inch screen. Lexus will also offer various new color schemes for the cabin and a total of six different ornamentation choices. 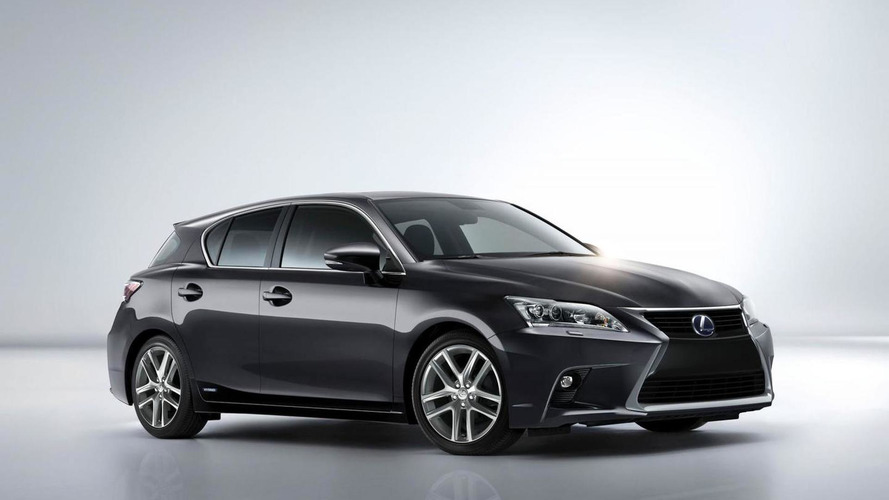