This McLaren Hypercar Concept Would Be The Perfect P1 Replacement

A worthy follow up to one of the most potent vehicles on the planet.

Former design boss Frank Stephenson is out at McLaren, and former Sports Series designer Rob Melville is in. Beginning with the new 720S, the British marque will usher in a new era of design, which will encompass 15 new models and derivatives before 2022, including the possibility of a P1-succeeding hypercar.

In an effort to visualize the proposed hypercar well before its debut, Cincinnati, Ohio-based design student Raleigh Haire has put together a concept worthy of wearing the McLaren badge. Though it lacks an official name, it makes up for it with stunning visual cues and performance to match – Haire says it is the "ultimate exposure hypercar," and it's hard to disagree. 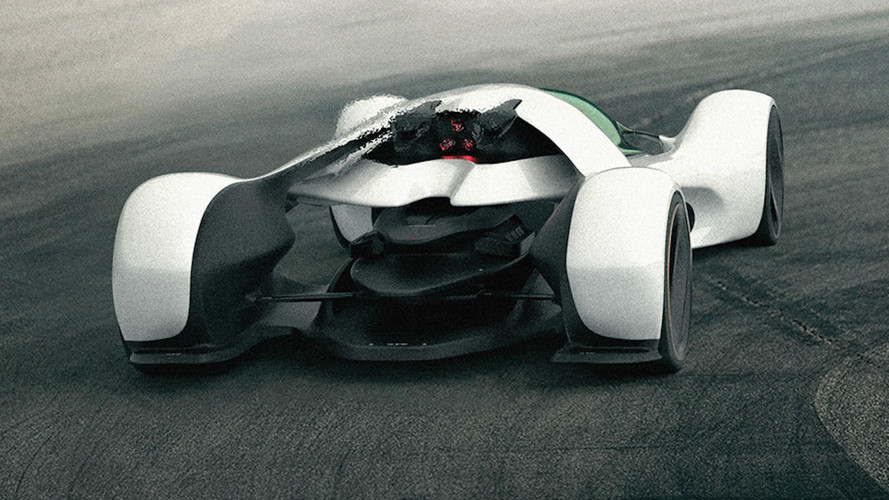 The front fascia draws similarities to the Aston Martin Valkyrie with its open grille and low-sloping nose. The headlights are embedded seamlessly into the upper part of the grille, and a set of LED running lights is noticeable just underneath. The cabin, meanwhile, looks like something off a fighter jet; a glass cockpit encapsulates the driver entirely.

In the rear, many of the same design elements can be found. The engine is almost completely exposed, surrounded by a limited selection of carbon fiber body panels. If you were hoping this hypercar would come with a trunk, sorry to disappoint. Apart from rear fenders and the almost unnoticeable diffuser, the car is open to the elements, exposing a number of suspension components in the process. 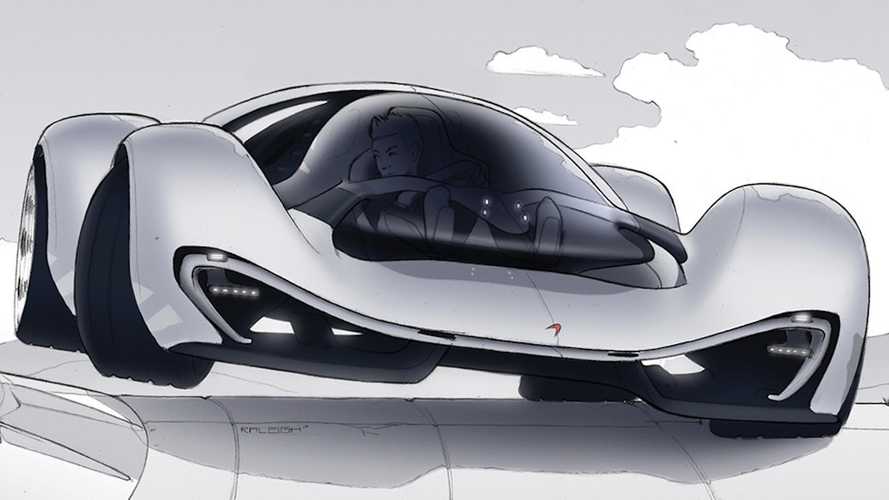 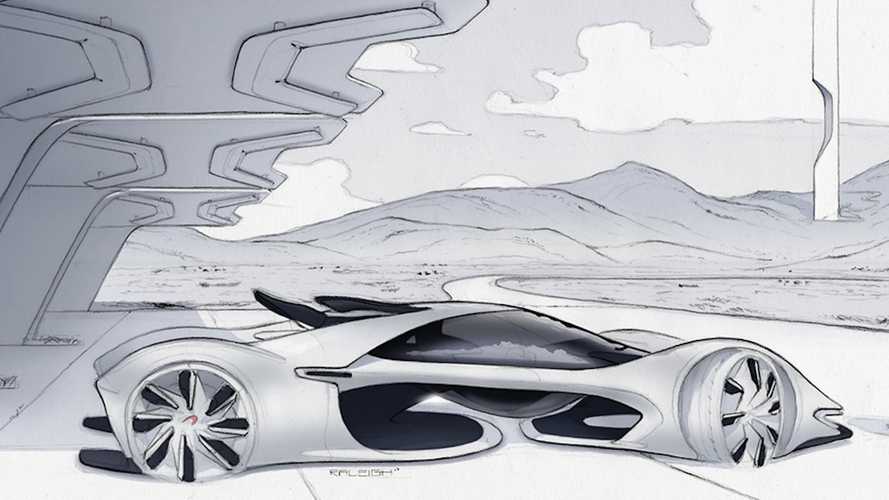 If it’s performance you’re after, the concept comes with three different power modes. Level 1, or Alpha, delivers just 350 horsepower (260 kilowatts). Level 2, or Delta, delivers a more robust 550 hp (410 kW). While level 3, or Ultra, gives the hypercar an appropriate 900 hp (671 kW) and electronically employs all the available aerodynamics to ensure stability both on the road, and on the track. An electric motor would likely be the powertrain of choice.

If you think this concept is a little farfetched, don’t discount it just yet. McLaren’s proposed "Track22" business model will see continued development of two-seat sports cars exclusively until 2022, including an LT sub-brand and the proposed P1 replacement rendered here. CEO Mike Flewitt said plans will ensure the company remains "... proudly and fiercely independent by continuing to build the world’s finest two-seater sports and supercars, hand-crafted by our team in Woking, England."