New Tesla Roadster Could Hit 60 MPH In Under 2 Seconds 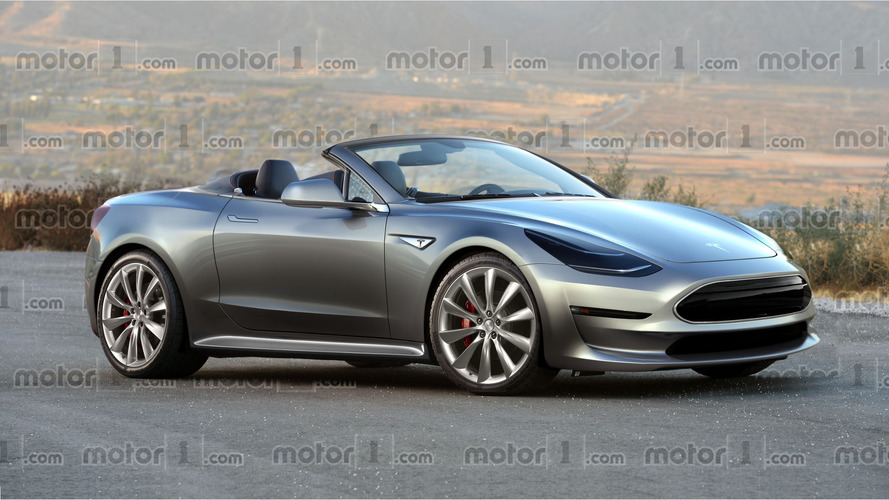 Assuming it comes from the factory with Maximum Plaid mode.

Tesla CEO Elon Musk admits that a new Roadster is still "some years away" following the original example's retirement in 2012. But as we get closer to the eventual release date of the long-awaited open-top sports car, more details are coming to the forefront, giving us even more reason to be excited.

According to a report from Electrek, the new Roadster is rumored to be able to hit 60 miles per hour (96 kilometers per hour) in under two seconds. It will come from the factory with a "Maximum Plaid" mode, surpassing even "Ludicrous" mode, with the guarantee that it will best the 2.5-second 0-60 time found on the Model S.

Naturally, CEO Elon Musk weighed in on Twitter, saying that a 2.0-second target would be "interesting," but that it would "only count if capable of doing so right off the production line with street legal tires." Previously Musk stated that the new Roadster will be "the fastest Tesla."

Already we know that the new Roadster will likely be based on the upcoming Model 3, featuring many of the same components, and is slated for a debut sometime in 2019… if we’re lucky. It’s all part of "Master Plan, Part Deux," which will also include an electric semi-truck, a bus, and the new Model Y small SUV.

When it does debut, Nordic Countries Manager for Tesla, Peter Bardenfleth-Hansen, admits that it will "look a little different," and "will be a little faster and a little bigger." The rendering above gives us a better idea as to the new look, using the Model 3 as its base.