The British supercar company may follow Ferrari to the New York Stock Exchange.

In an effort to further boost investment, McLaren Automotive CEO Mike Flewitt might take his company to the stock market. In an interview with The Times, Flewitt suggested that the supercar maker could offer an initial public offering, making it just the second high-end manufacturer to do so in recent history, following Ferrari.

"The more successful we become, the more attractive we become to people who want to invest," Flewitt said. "I still think a public float of this business in three to five years is a better route."

The news comes just a few weeks after Aston Martin announced it was considering doing the same. The two companies noting the success of Ferrari, which saw its value rise by around 62 percent since it was listed on the New York Stock Exchange in 2015. 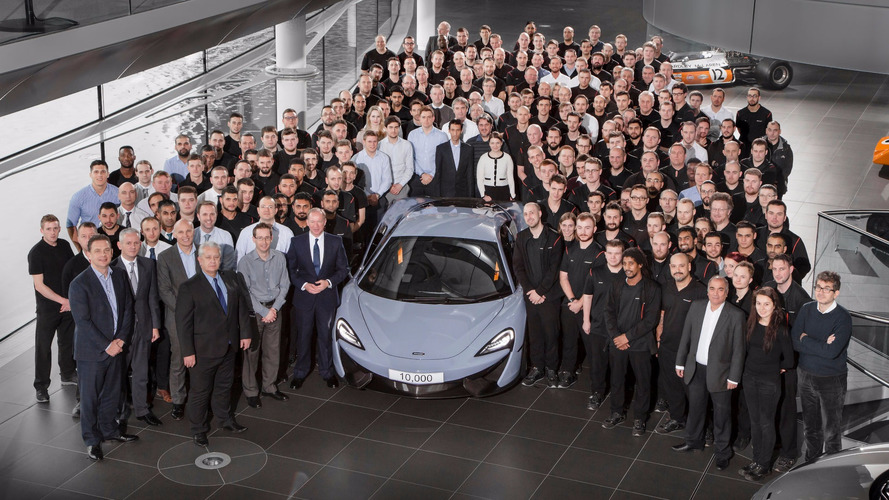 This is the second time McLaren has proposed a plan for an initial public offering. Executive Chairman for McLaren, Ron Dennis, said back in 2011 that the company would be looking to introduce an IPO within "five years." Dennis, together with Saudi businessman Mansour Ojjeh, makes up 50 percent of ownership of the McLaren Technology Group.

"In five years, which is the point of which we have the mathematics to logically have an IPO, we will look at all markets,” said Dennis in an interview with Reuters a few years ago. No specifics were given at the time.

Similar to Ferrari, McLaren has been seeing strong sales in recent months. The company delivered 3,286 cars in 2016, more than double what it sold in 2015, and returned its fourth straight year of profits. The company just recently celebrated its 10,000th build.