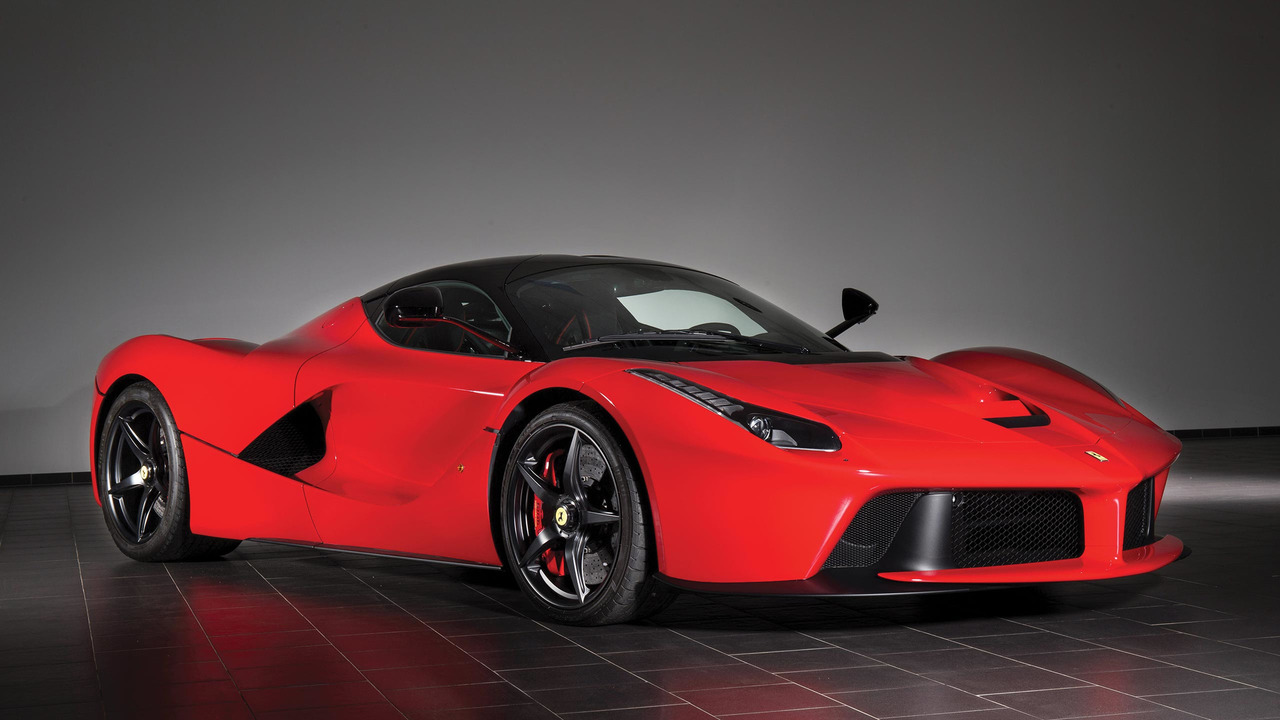 It could be a sign of things to come for the classic car market.

Looking to grab a bargain hypercar? As early examples of the Porsche 918, LaFerrari and McLaren P1 reach the end of their warranty periods, an auction specialist has said that it’s seen examples of the ‘holy trinity’ hypercars struggling to sell when passing through the auction hall.

Researchers at Classic Car Auction Results (CCAR) report that values of the LaFerrari in particular appear to be “approaching a ceiling” following an initial burst from its $1.35 million start price to $3.8 - $5M at auction.

The website, which monitors auction prices, says many LaFerraris have hardly been driven, meaning anyone looking to buy one might be looking at shocking maintenance costs for the complicated hybrid hypercar if it’s put into regular use. It also says that the LaFerrari doesn’t feature a numbered plaque detailing which number of a production run it is — and this could put off potential investors who want evidence of a limited number being produced.

“From what we’ve seen the P1s mostly sell for roughly between £1.2 - 1.7M (converted to $1.5 - $2.1M) depending on condition, but more often than not they will sell,” as spokesperson told Motor1. “918s are more specification sensitive with Weissach pack cars selling higher than "regular" cars, and also color has an impact on these as well — launch color cars in the liquid silver or similar tend not to be as desirable as the brighter cars. Since the market for these is a bit more specification specific sales are more variable than the P1 at auction.”

The website says it noticed a drop in interest in V12-engined Ferraris at the recent Villa Erba sale, with a selection including an Enzo, LaFerrari and F12 TDF all failing to leave the auction with a new owner, bar one.

Reporting on the state of the overall classic car market, CCAR’s Ian Quest said: “The big Ferraris could well be a warning of things to come. Auctions this year have typically been slower than previous years, with more and more top end cars going unsold or falling short of estimates. As early as January former EVO editor Harry Metcalfe was predicting that this would be the year of the ‘affordable’ classic and the cheaper collector cars, and it looks like this is in full effect.

“Ferrari prices have been the market-leaders in both the size and speed of the growth. It seems logical they'll be the first to falter too.”