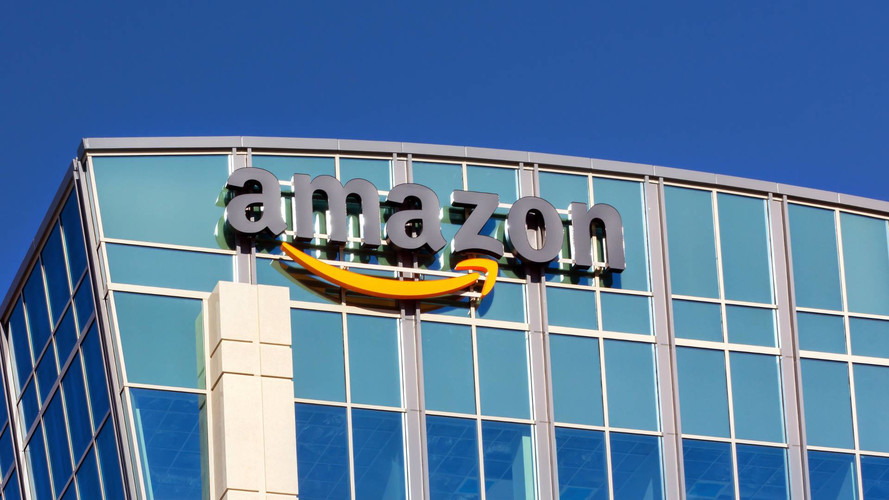 The company is already selling Fiats in Italy.

Amazon will try to revolutionize the European new cars market by launching a digital retail service. The information comes from Automobilwoche, an affiliate of Automotive News, quoting unspecified “sources.”

As part of its preparations for the launch of the service, Amazon has recruited Christoph Moeller, a partner at the Oliver Wyman consultancy. "At Amazon, I am overseeing the OEM business in the European market,” he told AN.

The new service will be operated from Luxemburg and will start by selling cars in the United Kingdom. In fact, at this point it’s not clear whether Amazon will sell new or second-hand cars, or both.

“It has been luring experts with fat pay packages for some time,” an unnamed automotive consultant is quoted as saying. “I know that Amazon is planning something in this area,” a Fiat Chrysler spokesman told Automotive News.

A very important step to make this business successful is to allow potential buyers to test their future cars and Amazon is exerting “massive pressure to add yet another supporting pillar to the market in the form of test drives,” an executive of a car manufacturer has commented.

So far, the information has not been confirmed by a spokesman for Amazon, but last year the company announced a deal to sell three Fiat models in Italy on its local site. The program was extended earlier this year and now also includes long-term leases.

In America, Amazon’s automotive activities are mostly linked to its parts business, which offers same-day delivery. The company works with many major players in the business, like Bosch Automotive Aftermarket, a unit of Bosch, with which it has been working directly for almost 10 years now.