Flagship Hyundai SUV Will Arrive By 2020 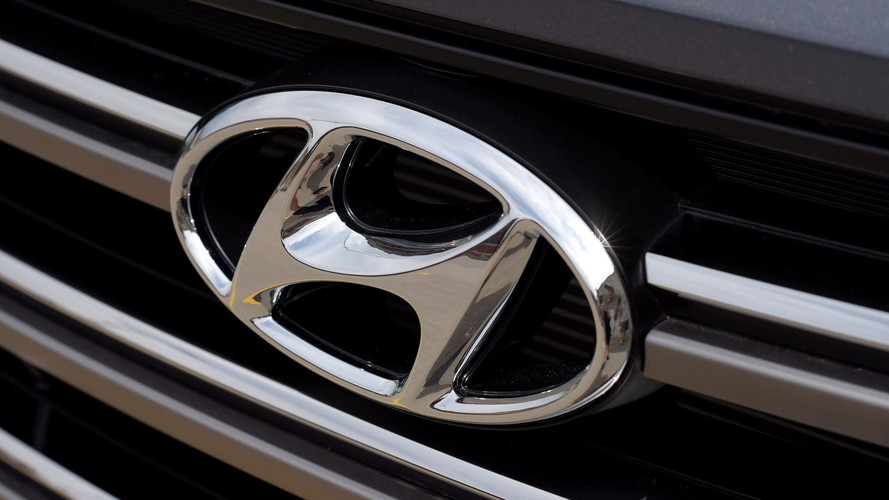 A sub-Kona A-segment SUV will also join the range in the next couple of years.

With the arrival of the 2018 Kona, Hyundai is kicking off a utility vehicle product offensive. Two more SUVs will hit the market before 2020, one large and one small. Hyundai Motor vice chairman Chung Eui-sun says the time is right to have “a full SUV lineup so we can respond to our customers’ needs.”

On the top end, Hyundai will launch a large, E-segment SUV, likely with three rows. It’ll be “bigger than Santa Fe,” according to Eui-sun. Obviously, for this big entry, Hyundai has the U.S. market squarely in mind.

But customers demand small utility vehicles more than anything these days, and to that end, Hyundai will offer a new A-segment crossover. That’s right, A-segment, so smaller than the already pint-sized Kona, which is roughly the same size as a Honda HR-V or Mazda CX-3. It’s unclear if the A-segment SUV will come to the U.S., since vehicles that small don’t always play too well in our market. But in places like Europe and Asia, an A-segment utility vehicle will be huge – not literally, of course.

All of Hyundai’s upcoming SUVs will have similar design traits, kicked off by the funky styling of the Kona. But design chief Luc Donckerwolke assures us, “there won’t be any clones.” Similarities will be evident between all of the SUVs, but they won’t just be different-sized Konas. That cladding, for example – the Kona’s “armor,” as Donckerwolke calls it – will be specific to that model, and won’t be found elsewhere.

It’s unclear if the bigger or smaller SUV will arrive first, but expect to see both on the road in the next two to three years.