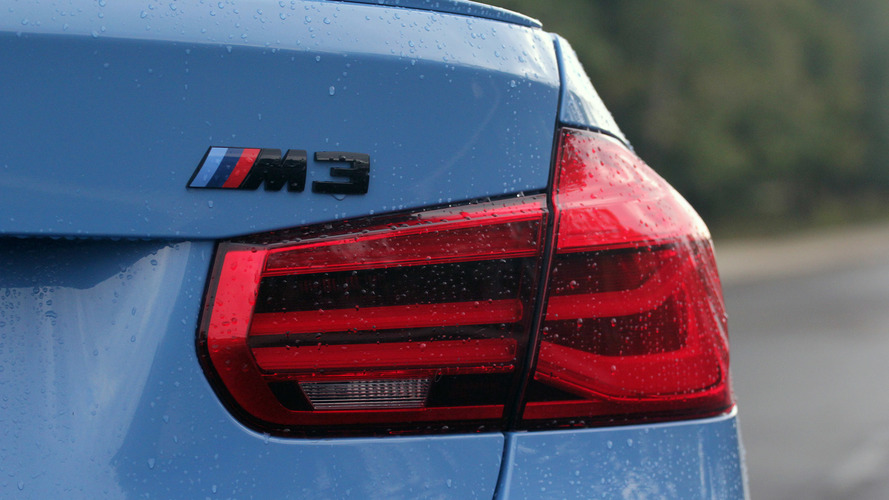 And it's closer than you think.

Some diehard BMW fans might think the idea of giving an M model an electric boost is sacrilegious, but the truth of the matter is, most plug-in hybrid cars are sold with the M Sport package. The interesting reveal was made by the company’s head of product management, Alexander Kotouc, in an interview with CarAdvice at the Australian launch of the 530e iPerformance.

He went on to specify this goes to show customers are already eager to hop on the partially electric bandwagon kitted with the sporty bits offered by the optional pack. Extrapolating, all of the sudden the idea of an electrified full-on M car doesn’t seem so crazy. Not only that, but it might happen sooner than you think as Kotouc hinted during the interview something along the lines of an “iM” car (no, not a Scion) is not far-off.

When an electrified M car will eventually arrive, be it a hybrid or a pure EV, it will still say true to BMW’s “Ultimate Driving Machine” tagline:

“I promise you one thing, BMW will bring [EVs] that have equal kind of acceleration that makes it a BMW, and you can take it through corners on a racetrack and it will behave like a BMW.”

As a reminder, it was only a few days ago when we reported about the next-generation M3 believed to gain a small electric motor to up the power ante by approximately 30 hp. The extra hardware will definitely come with a weight penalty, but the good news is it will be offset by the 3 Series’ switch to the CLAR platform. On average, the new sedan is expected to shave off 88 pounds (40 kilograms), though it seems unlikely the M3 will be able to lose so much fat considering it will have a more complex powertrain — that is if it will actually go hybrid.

It remains to be seen whether the M3 (and M4) will be the first BMW M models with hybrid assistance. If so, we are only several of years away from what will be the start of a new era. The standard 3 Series is expected to land towards the next year, so the next M3 might be launched before the end of the decade.