What Modern Concept Car Would Make A Great Batmobile? 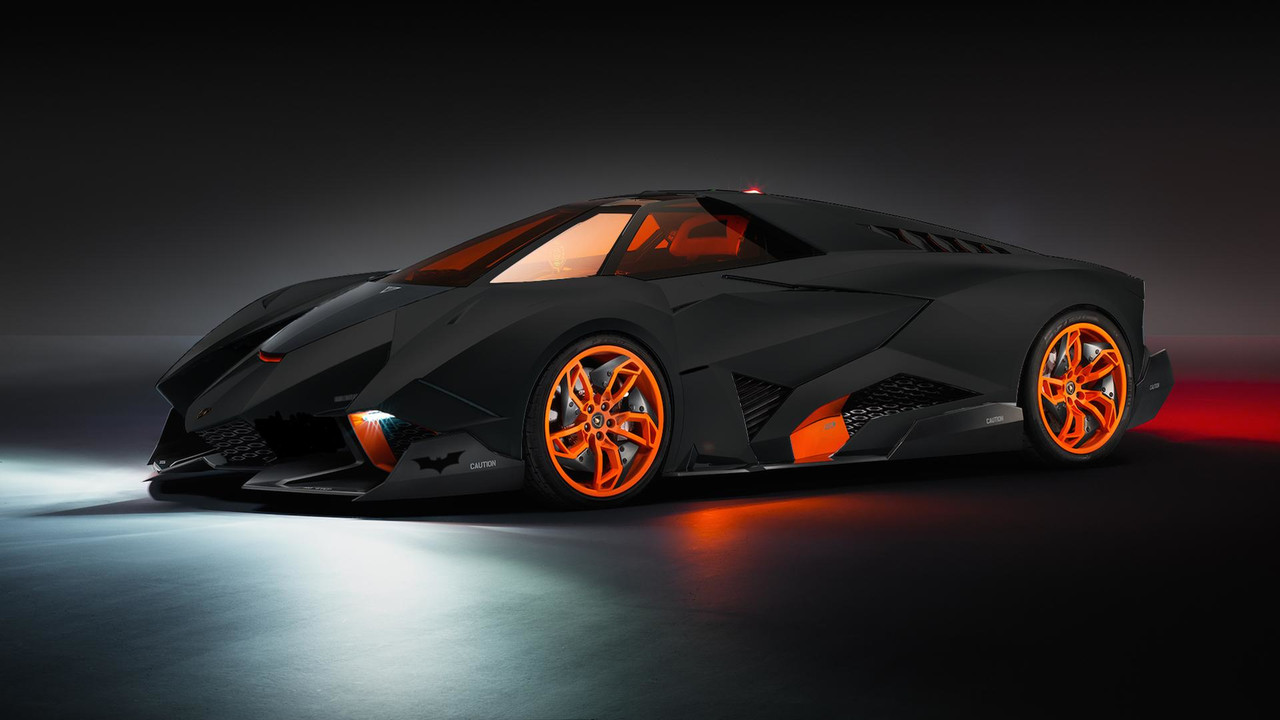 In honor of the legendary Adam West, we look to the future of the Batmobile.

Last week we lost TV legend Adam West at the age of 88. The man that brought the iconic Batman comic to the small screen began acting in films in the 1950s. His career spanned seven decades, and included not only the Batman TV series, but also appearances in The Three Stooges, The Outlaws Is Coming, and even The Simpsons, among others.

In an effort to immortalize Adam West as arguably the best Batman actors that ever was, we thought it only appropriate to look to the future of the franchise – specifically the Batmobile – borrowing the idea from a recent Reddit thread. Given that the first Batmobile was a Lincoln Futura concept, we picked a modern concept car that we thought would best be able to live up to the success of the original. Here’s what we had in mind: the Lamborghini Egoista – which we’ve repainted to look more Batmobile-like in the image above.

Just look at it. The Lamborghini Egoista was far from production-ready when it was introduced in 2013. The dramatic triangular nose, the fighter-pilot-style cockpit, and the heavy use of carbon fiber made it outlandish, even by Lamborghini standards.

Designed by Walter de Silva, the Egoista “represents hedonism taken to the extreme,” an appropriate mantra for multi-millionaire alter-ego Bruce Wayne. The design is meant to resemble a bull, ready to charge at a moment’s notice, while the lighting fixtures and glass cockpit act as an appropriate nod to modern fighter jets. Now just imagine it loaded to the brim with weaponry.

With a monstrous 5.2-liter V10 under the hood, the Egoista concept is good for 600 horsepower and a 0-60 mile-per-hour time of 2.4 seconds, giving Batman plenty enough power to catch up to criminals at a moment’s notice. With its fighter-jet-inspired design, a number of aerodynamic panels lower and raise for optimum stability, providing plenty of downforce in corners and at high speeds.

Though the Egoista was never offered for sale officially, reports suggest it would have cost somewhere around $3 million if produced – a seemingly appropriate price tag for a Batmobile of this caliber. Ryan Friedlinghaus, owner of West Coast Customs, says it cost around $1 million to create the Batmobile concept for the Batman: Arkham Knight video game, and suggests a running, driving example with all the fixtures would cost closer to $3 million.

That’s our choice, but the question remains: which modern concept car would make a perfect Batmobile? Let us know in the comments section.