Audi is packing its new flagship sedan with high-tech amenities, including an advanced semi-autonomous driving system.

The next-gen Audi A8 will reportedly be capable of Level 3 autonomous driving, including the ability to steer, accelerate, and slow down without human intervention. In a new teaser, the company demonstrates one feature of this high-tech system by showing the sedan remotely park itself without a human even being in the vehicle. 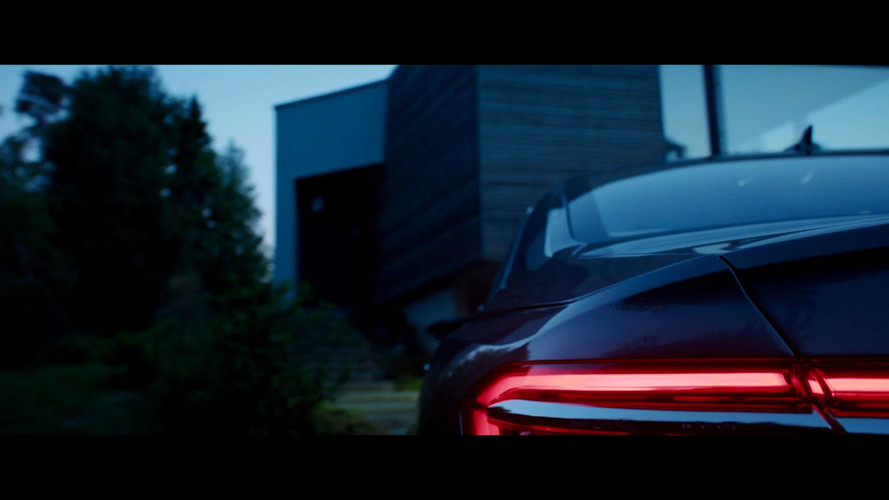 The sedate clip shows a father driving his sleeping son home presumably soon after seeing Spider-Man: Homecoming, in which the A8 makes an appearance. Dad picks up the dozing kid and carries him inside. With a press of a button on the key fob, the sedan then backs itself into the ultra-modern house's garage.

More News About The Next-Gen Audi A8:

Audi will fully unveil the new A8 at the Audi Summit on July 11 in Barcelona. Many details about the sedan are already available, though. The sedan features standard 48-volt mild hybrid technology that reportedly hooks up to a V6 engine. The aluminum platform allows for a more rigid body, but the high-tech amenities mean that the total weight jumps around 100 pounds (45 kilograms) over the current generation. 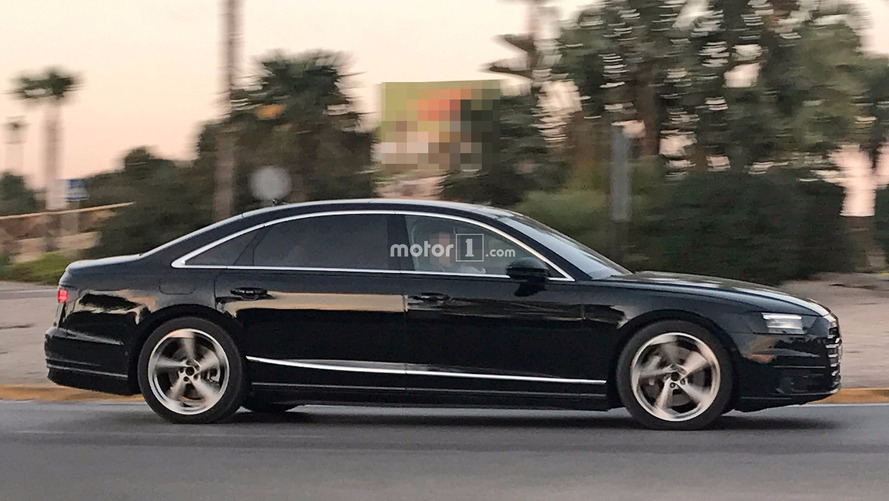 The powertrain will also feature an advanced coasting function that will work from 34.2 to 99.4 miles per hour (55 to 160 kilometers per hour). The tech will shut off the internal combustion engine whenever the driver removes his or her foot from the accelerator as a method to maximize fuel savings.

The model will also feature an advanced stop/start system. The front-mounted camera will be able to detect when the vehicle in front starts to move and will start the engine at that point. The result will be no delay when taking off from a stoplight. The A8’s autonomous system also allows the sedan to drive itself at up to 35 mph (56 kph), and Audi calls the tech Traffic Jam Pilot.