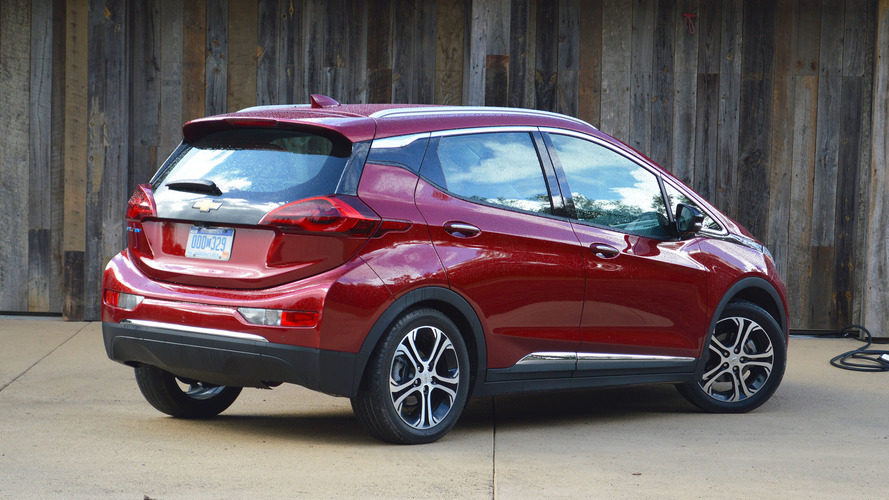 Dealers will be able to place orders for inventory beginning this month.

Chevy rolled out its electric Bolt hatchback last year in California and Oregon exclusively, before introducing it to about a dozen other states in 2017 with relative sales success. A total of 1,292 units were delivered in the U.S. in April, a record for the Bolt EV, which saw a total of 6,529 vehicles sold through May. But now the Bolt is finally making its dealer debut nationwide.

According to Automotive News, Chevy will introduce the Bolt nationwide in August, a month earlier than expected. Chevy’s marketing director for cars and crossover, Steve Majors, said that dealers around the country will be able to order Bolt inventory as early as this month. GM’s previous timeline called for ordering in July and sales beginning in September.

"We were waiting for the training to be done, we were waiting for the right tools to be in place," said Majoros. "We are kind of ahead of schedule on implementing all of those things as well as making sure we have enough sufficient inventory." All dealers interested in selling the Bolt must install DC fast-charging stations.

Along with the nationwide launch, Chevy will introduce a "highly targeted" national advertising campaign as well in the coming weeks. So far Chevy has yet to market the Bolt outside of the states in which it was originally sold.

The Bolt, which has a starting MSRP of $37,495, can be had for just $30,000 after federal tax credits, and comes with an EPA-estimated range of 238 miles per charge. Power comes courtesy of a 60 kilowatt-hour lithium-ion battery, giving the electric hatchback an output of 200 horsepower (149 kilowatts) and 266 pound-feet (360 Newton-meters) of torque.