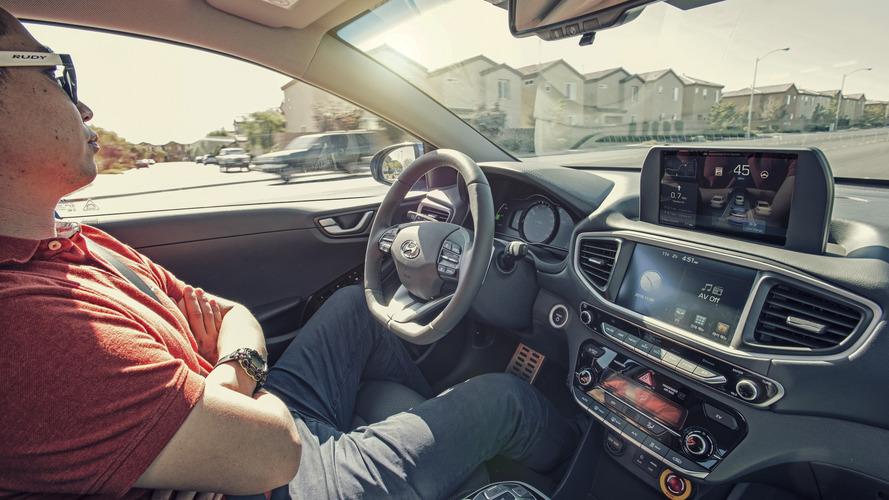 No human at the steering wheel will be required.

Following New York and California, Washington will also allow autonomous tests as Governor Jay Inslee signed an order last week. Unlike the other states, where a driver is required to monitor the test prototype, Washington will allow self-driving cars without a human control from the driver’s seat.

In an official blog post, Inslee explains that around 94 percent of all motor vehicle crashes that cost the life of 33,000 people in the country each year are caused by driver error and the use of autonomous cars could have a powerful impact on that. The Governor’s order “establishes an interagency workgroup to work with local, regional and federal officials, stakeholders and industry groups, recommend changes or clarifications to state polices and rules about AVs, and examine other emerging automated transportation technology.”

“Washington state is already a leader in autonomous vehicle technology,” Inslee said after signing the order at Echodyne surrounded by executives from General Motors, Google, and Uber. “We are an early-adopter that welcomes innovation and the safe testing and operation of AVs. AVs could help save countless lives, reclaim time spent in traffic, improve mobility and be an important tool in our efforts to combat climate change.”

Earlier this year, Inslee tested a semi-autonomous Tesla Model X, declaring “this is the safest drive by a Washington state governor — and the cleanest!” The Seattle Times now quotes him as saying that “we humans are really good at a lot of things, driving cars isn’t necessarily one of them compared to the automated processes that are digital and foolproof.”

In 60 days from now, manufacturers and developers will be able to start real-world autonomous tests in Washington, with or without human at the wheel. Before that, interested companies would have to apply with the state Department of Licensing for permission.

Source: Washington Government via The Seattle Times and Drive