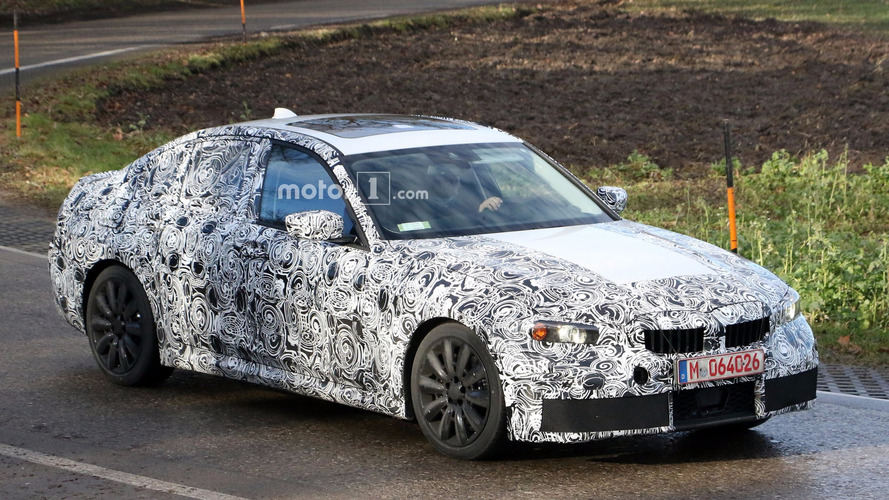 Hot M340i and M340d models are expected to slot underneath the M3.

Having to face new competition coming from the Alfa Romeo Giulia, the 3 Series needs to step up its game for the next generation (G20) to better face the newcomer as well as its improved rivals. To do that, BMW’s engineers are sending the sedan to the gym to shave off approximately 88 pounds (40 kilograms) by making more extensive use of aluminum and a little bit of carbon fiber reinforced plastic (CFRP) as well. This will be possible by making the switch to the CLAR platform already used on its two bigger brothers, the 5 Series and the flagship 7.

Aside from losing fat, the new 3 Series will gain some muscle as word has it the new 0.5-liter engine kit will come with a minor hike in output. On average, the gasoline units will add seven horsepower and 15 pound-feet (20 Newton-meters) of torque while lowering CO2 emissions by five percent.

Moving higher up the range, BMW has plans to expand the lineup by introducing M340i and M340d models to bridge the gap between their non-M versions and the flagship M3. Speaking of which, the latter will allegedly gain a small electric motor that will lift output by 28 hp to about 453 hp.

The standard 3 Series is expected to take a bow at some point next year, with the 4 Series coupe, cabrio, and the Gran Coupe slated to arrive by the end of the decade. The 3 Series GT’s future is uncertain, though latest intel suggests it will be promoted to the 4 Series family and will lose the combustion engine.