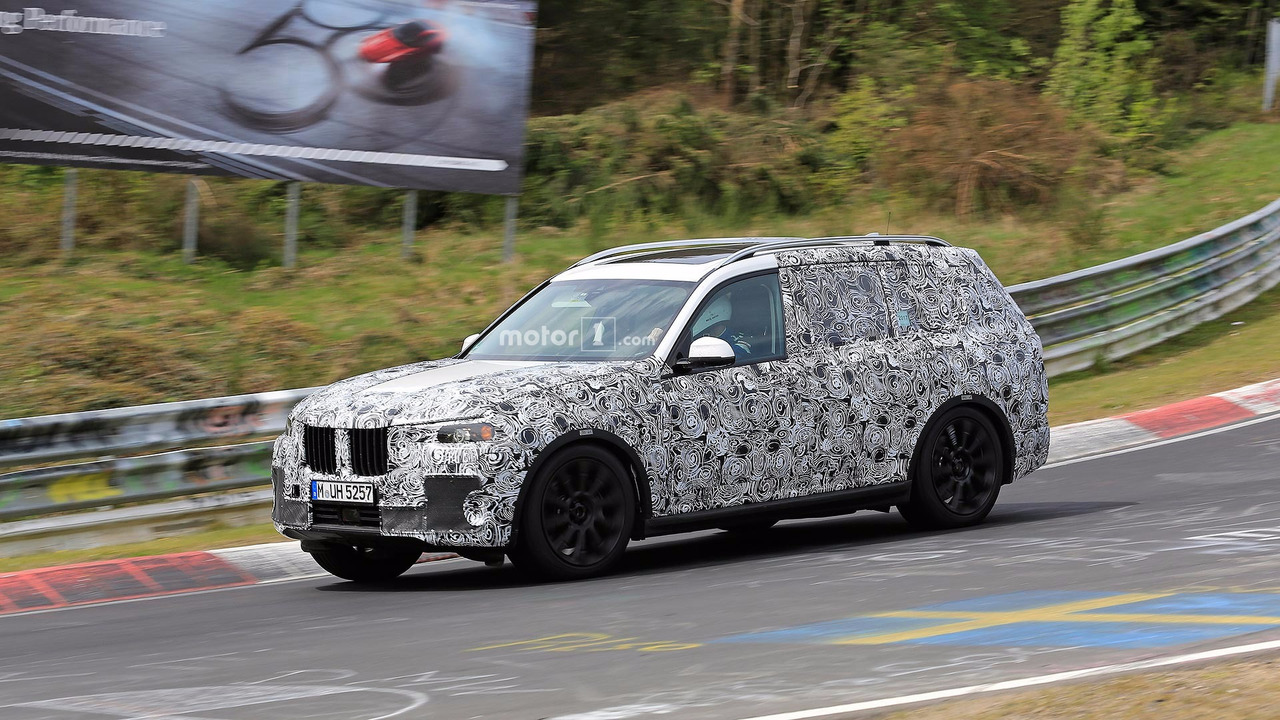 A production version of the seven-passenger crossover will likely follow for 2019.

If a report from BMWblog is accurate, the world will be getting a taste of BMW’s much anticipated X7 full-size crossover later this year at the Frankfurt Motor Show. The manufacturer is said to be debuting a concept version of its forthcoming seven-passenger people mover at the event, along with a host of other vehicles including a new 6 Series GT, i3 S, and X3 compact sport-utility vehicle. Such a move certainly makes sense being that Frankfurt is generally the location most German manufacturers choose to make big reveals.

The X7 certainly qualifies as a big reveal, both figuratively and literally. This will be BMW’s first seven-passenger offering, which could open the manufacturer to a broader family market currently occupied by the Mercedes-Benz GLS and Audi Q7. It will also be the largest vehicle to ever sport a BMW badge, utilizing a version of the CLAR platform that is already found on the flagship 7 Series.

Styling wise, the X7 probably won’t stray too far from the familiar X5, something we can already see in spy photos and in particular with the front clip. The X7 will obviously be longer to accommodate rear-seat passengers, and the cabin appears to be taller as well. Considering its primary mission is a people mover, the X7 is rumored to be packed with luxury and technology that surpasses the current 7 Series. And despite its size, spy shots at the Nurburgring suggest the X7 will have some athletic attributes as well. A V8 engine is virtually assured, with a standard-issue six cylinder and a V12 upgrade all in the realm of possibility.

Should the concept debut in September at Frankfurt, expect a production-ready X7 reveal to come later in 2018 for the 2019 model year.