The race car specialist Dallara will soon debut its first road-legal vehicle wearing the company’s branding. It will appropriately have the name Stradale – Italian for the street – according to a newly unearthed trademark filing. 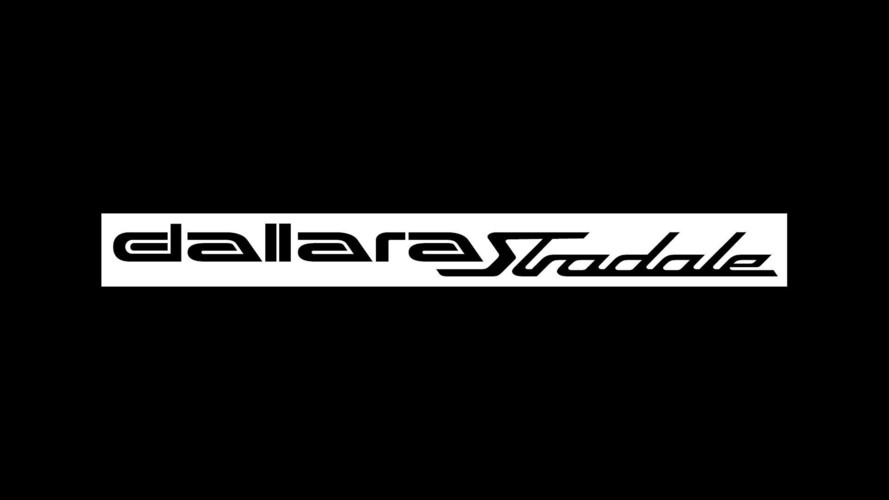 Dallara has experience building hardcore, track-focused road cars, including assisting KTM in engineering the X-Bow. The Stradale will compete in the same market of buyers who will be looking for a circuit-ready vehicle that can also work on the road.

Spy photos show that the Dallara Stradale will take a form-follows-function engineering approach. “It will not be a normal car; it will be a car without a door,” company founder Giampaolo Dallara told Autocar. Examples testing on the road feature a bubble canopy, and the clear sections on the side appear to have gullwing openings for letting occupants get in. The model isn't traditionally beautiful, but Dallara’s motorsport legacy suggests that it should be an impressive performer. 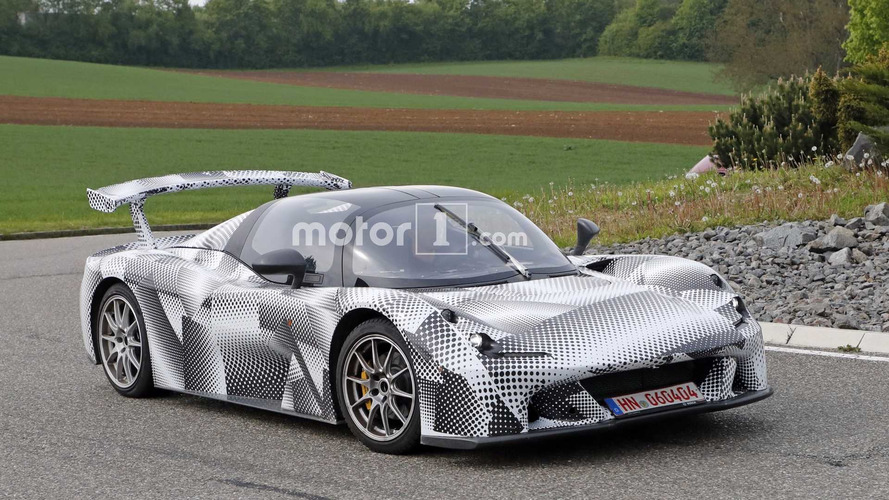 The firm will take “a lot of lessons from KTM and a lot of lessons from our old racing activity,” Dallara told Autocar. The company will aim for the Stradale to weigh around 1,764 pounds (800 kilograms) thanks to ample use of carbon fiber. The low mass will mean that around 400 horsepower (298 kilowatts) from a tuned Ford 2.3-liter EcoBoost four-cylinder will provide impressive acceleration. Complex aerodynamics, including a huge rear diffuser and wing, will let the model stick to the road. 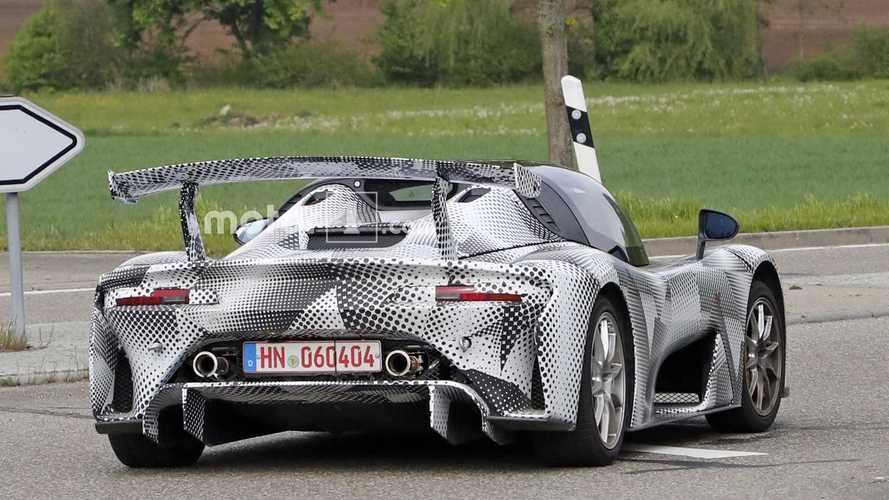 Giampaolo Dallara will turn 81 this year, and the Stradale will reportedly debut at his birthday party. It will be his last car, he says.

Dallara will reportedly limit Stradale production to 600 total units, and the firm will build 120 of them a year – 10 a month. Pricing will be higher than a comparable X-Bow.