The RX-3 the name of the rotary-powered Mazda Grand Familia range, which succeeded the R100. The vehicle was offered as Mazda Savanna in Japan, while the RX-3 moniker was reserved for export markets.

Production of the series, which included the Super Deluxe coupé, Deluxe sedan, and station wagon, started in September 1971 and the last examples were manufactured in 1978. In the United States, the RX-3 was available from 1972 until 1978 and was a big sales success for the Japanese company. 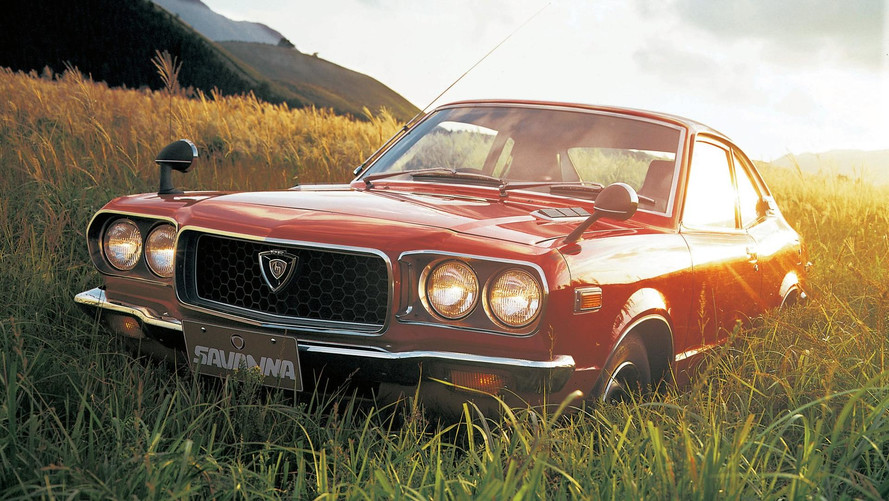 Really asking? I don’t think there’s even a single reason why the RX-3 would not be awesome. It looked great, it was light, and powered by a rotary engine. What’s not to love about a classic Japanese beauty with a Wankel engine?

In fact, the U.S. version of the RX-3 had a bigger engine than the Japanese-spec Savanna – in America, the 12A rotary motor was used, where it generated respectable 110 horsepower (82 kilowatts) and 100 pound-feet (135 Newton-meters) of torque. Can you name a high-volume model in production today that weighs less than 1985 pounds (900 kilograms) and has 110 hp? Yes, that’s the magic. 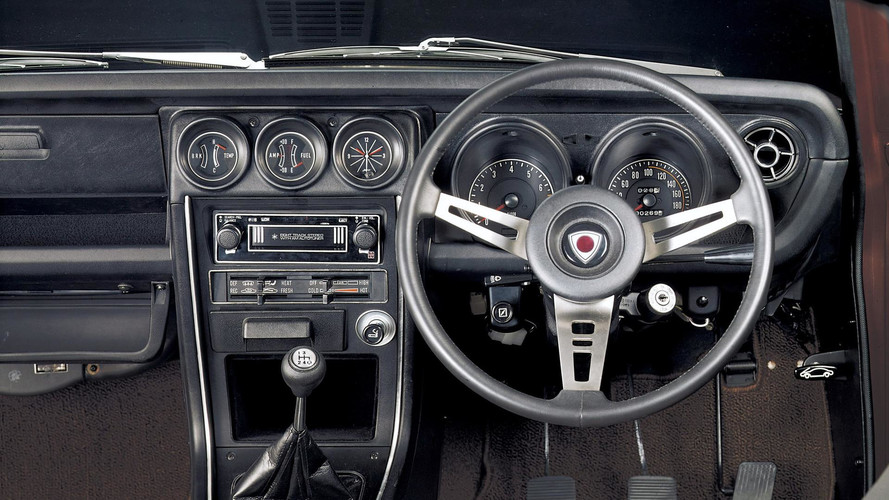 In Japan, the rotary engine gave customers financial advantage, because the local road tax was based on the displacement. In its home market, the Savanna had the smaller 10A engine with 1.0-liter displacement, which positioned the car below the higher 1.5-liter tax bracket.

Mazda was very proud of its two-rotor engine not only because it had a high displacement-to-output ratio, but also because it was far smoother and quiet engine than the traditional piston engines. And that's why we love it too.

Latest from the 'Classic Ads' series:

6 Photos
By: Angel Sergeev
++
Got a tip for us? Email: tips@motor1.com