A performance crossover for when your neighbor's Jeep Grand Cherokee Trackhawk has too much power. 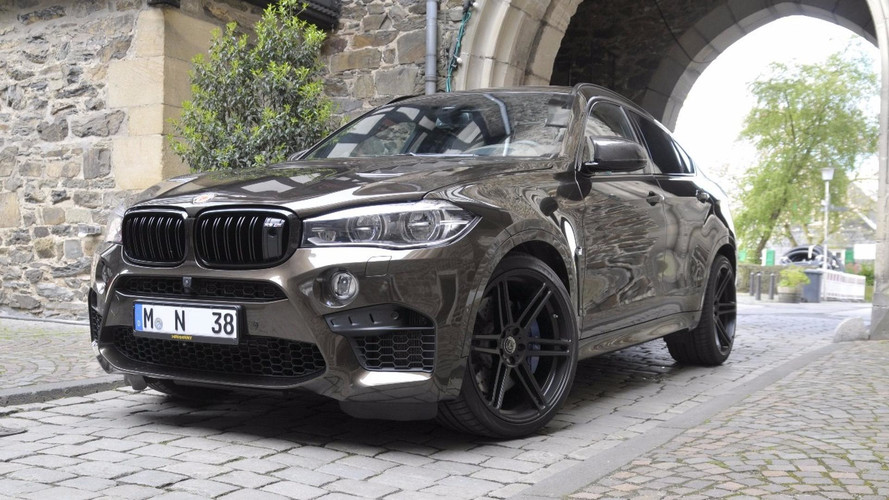 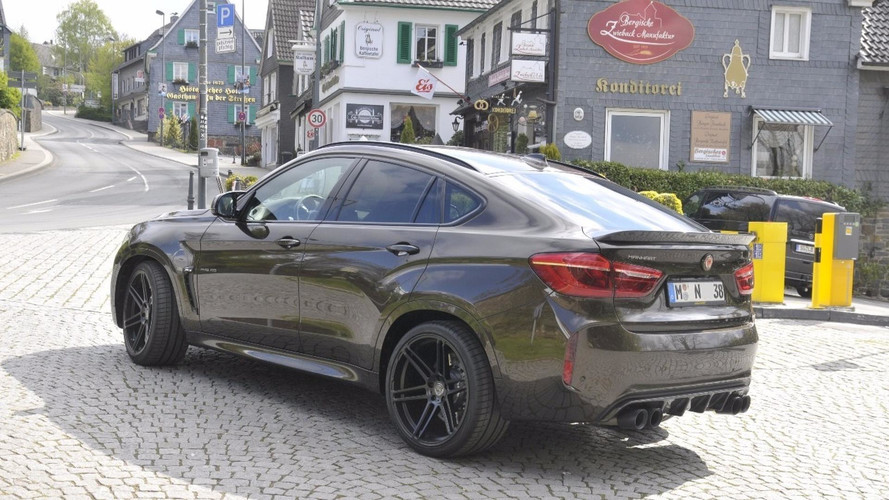 Manhart’s upgrades include a new exhaust with four outlets at the back and revised engine mapping. The firm drops the suspension by a few fractions of an inch, too.

Here Are Some Other Interesting, Tuned Vehicles:

The tuner also fits its own body kit to the X6 M. The carbon fiber pieces include larger air intakes for sending additional cool air to the upgraded powertrain. In this shade of brown, the louvered hood isn’t immediately noticeable, either. A lip spoiler and diffuser punctuate the tweaks at the rear. A set of enormous 22-inch split-spoke wheels complete the styling upgrades. The tweaks don’t disfigure the crossovers general look but simply make the CUV appear more muscular, which fits with the power boost.

The current X6 is likely nearing retirement because spy photos indicate that the next-gen X5 is in an advanced state of development. A switch to BMW's CLAR platform should help the SUV slice off a few pounds. Because of their close similarity, a new iteration of the X6 should be on the way after the X5's debut.

8 Photos
By: Khalil Bouguerra
Translated by: Chris Bruce
++
Got a tip for us? Email: tips@motor1.com