Peugeot Performance Cars On Hold Until Global Presence In Place 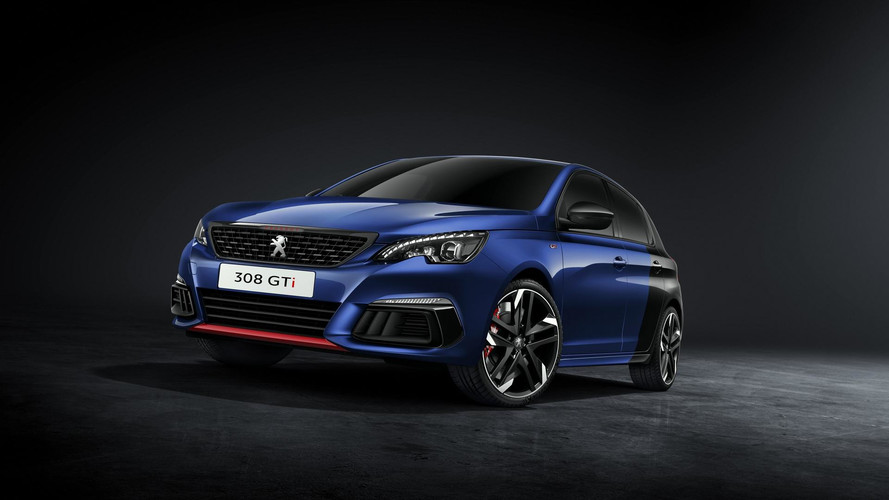 When the company gets serious about performance again, the CEO wants to have a Nurburgring record setter.

Peugeot’s recent purchase of Opel has the French brand looking to spread, but that might not be good news for performance fans – like us. Peugeot boss Jean-Philippe Imparato tells Autocar that he plans to focus on worldwide expansion rather than niche, speedy vehicle.

"Right now our main goal is to grow to beyond two million units a year," Imparato told Autocar. "But also to spread our footprint and to sell more than 50% of our cars outside of Europe. Until we do that, I’m much more interested in cars that sell in hundreds of thousands than those that sell in smaller numbers."

The boss’ involves launching a new sedan next year and possibly taking a bigger step into the truck segment. "With a one-tonne pickup truck, we can tap into a huge global market," Imparato told Autocar. This plan is still in the early stages, and the CEO isn’t yet sure whether the hauler would come directly from Peugeot or as project with a partner.

The upcoming four-door is almost certainly the new Peugeot 508 from recent spy photos. The sleek sedan appears quite handsome with its steeply raked roofline.

A return to the United States is part of Imparato’s expansion plan, and it should happen over the next 10 years. The timeframe seems optimistic, but the firm thinks this is possible by starting small with a mobility service in American cities.

Imparato doesn’t rule out creating performance vehicles again eventually. “When we do it, we will do it properly,” he told Autocar. “Not with another RCZ, but with a car that can take the Nordschleife lap record.”

There’s at least one performance Peugeot in the pipeline, and it’s development likely dates from before the new international expansion plan. A leak, which was possibly intentional, revealed the updated 308 GTI hot hatch. Rumors suggest tweaks to the turbocharged 1.6-liter four-cylinder could push the output to around 290 horsepower (216 kilowatts) and 258 pound-feet (350 Newton-meters).