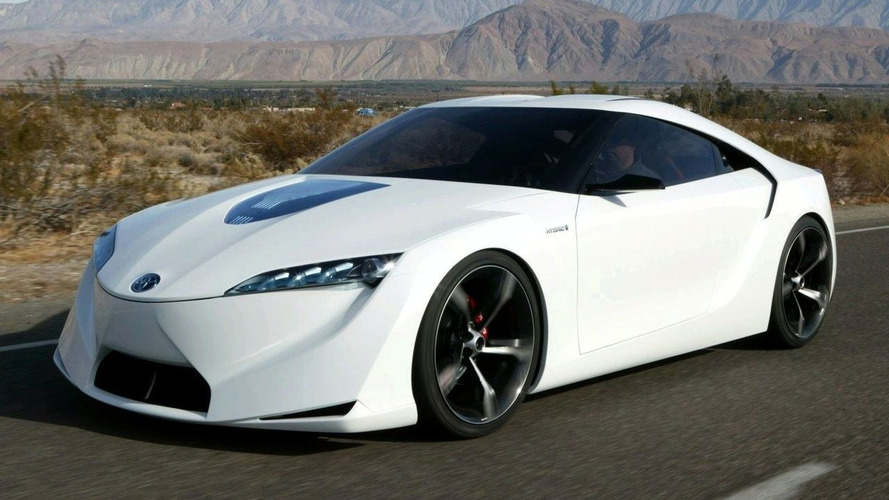 Based on an entirely new platform, powered by Subaru's horizontally-opposed boxer engine with rear-wheel-drive and will arrive in dealerships by the end of 2011.

The Toyota board announced in July 2007 that they had created a special committee dedicated to creating interesting cars. Of course a committee with that target in mind is bound to spark rumors of all kinds, and today word comes from Toyota that an interesting car is on its way.

Toyota (or Subaru) mentions no specifics in the press release except that it will be based on an entirely new platform, powered by Subaru's horizontally-opposed boxer engine with rear-wheel-drive and should arrive in dealerships by the end of 2011.

The new compact sports car will be branded as both a Toyota and a Subaru and will be built in Subaru's yet-to-be-built Gunma manufacturing plant. In return for building Toyota's 'fun to drive' compact sports car, Subaru will receive a small car on OEM (Original Equipment Manufacturer) basis from Toyota and a minicar (sub-660cc engine) on OEM basis from Daihatsu, a subsidiary of Toyota.

Its a win-win-win situation for all three companies involved. Toyota finally returns to a market which has not been there strong point with a car built by performance specialists, Subaru gets to focus on doing what they do best and don't have to worry about the small and mini car segments without pulling out while Daihatsu can increase production significantly and improve efficiency.

Subaru will build a new plant in the Gunma Prefecture in Japan where the new compact sports car will be built, the current Gunma Main Plant will focus on the OEM vehicles. Daihatsu will supply Subaru with 6,000 Coo cars annually.

What the new sports car will be called is not yet known, so plenty of room for speculation there. Will Toyota bring a futuristic styled car like the FT-HS Concept to the market or will they too go down memory lane and return by resurrecting the AE86, Celica or Supra nameplate? Same goes for Subaru, they too have classic nameplate that could make a return like the Leone (Subari GL or L Series). There is no denying that retro styled cars are a big business, just look at the MINI, Fiat 500 and the American muscle cars.