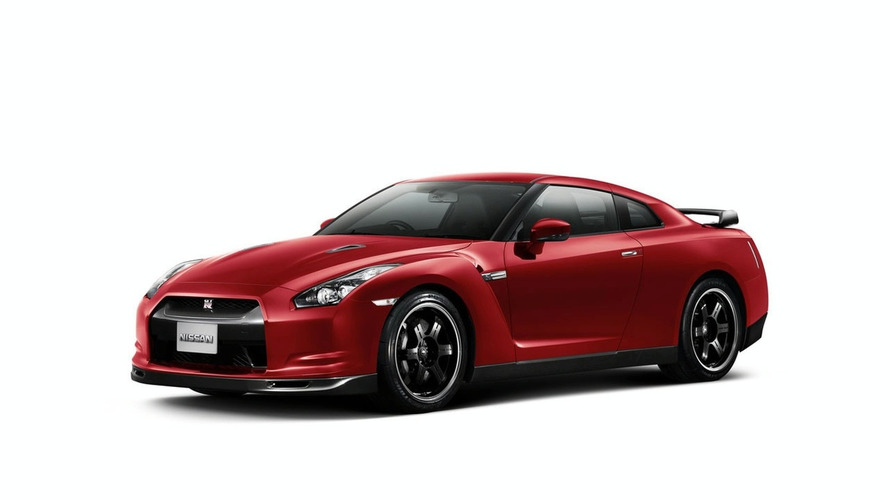 "The SpecV is not the high-performance version of the GT-R." These delicious words are said to have been uttered by none other than GT-R chief engineer Mr Kazutoshi Mizuno. Please say it is so!

As hot as the Nissan GT-R SpecV is, it is not going to be the last word in the highly-engaging GT-R saga. After the InsideLine team spent some time driving the SpecV in Japan, their initial delight was turned into feverish excitement. This was caused by SpecV chief engineer Mr Kazutoshi Mizuno casually telling the team that "the SpecV, in contrast to what you might be thinking, is not the high-performance version of the GT-R."

The GT-R was launched in 2007 after a long period characterised by speculation and spy pictures. In its basic form it makes 353kW (480hp) and 588Nm of torque from its twin-turbo 3.8-litre V6 engine. The engine is mated to a six-speed dual clutch transmission and together they can hurl the AWD Nissan from 0 - 60mph in about 3.5 seconds. Top speed is estimated at around 309km/h.

In 2008 Nissan infamously claimed the production car lap record at the Nürburgring with a car that was said to be stock, bar one or two items. Additionally, it was reported that the SpecV was tested independently and, although inconclusive, found to be slower than the stock car around a famous Tsukuba race track.

Exactly what else can be done to extract more performance out of the GT-R is a mystery only Mizuno san and those close to him can solve for us.

Gallery: Hotter Nissan GT-R to Slot Above SpecV is on the Way