Alfa Romeo Camal And Castello SUVs On The Way 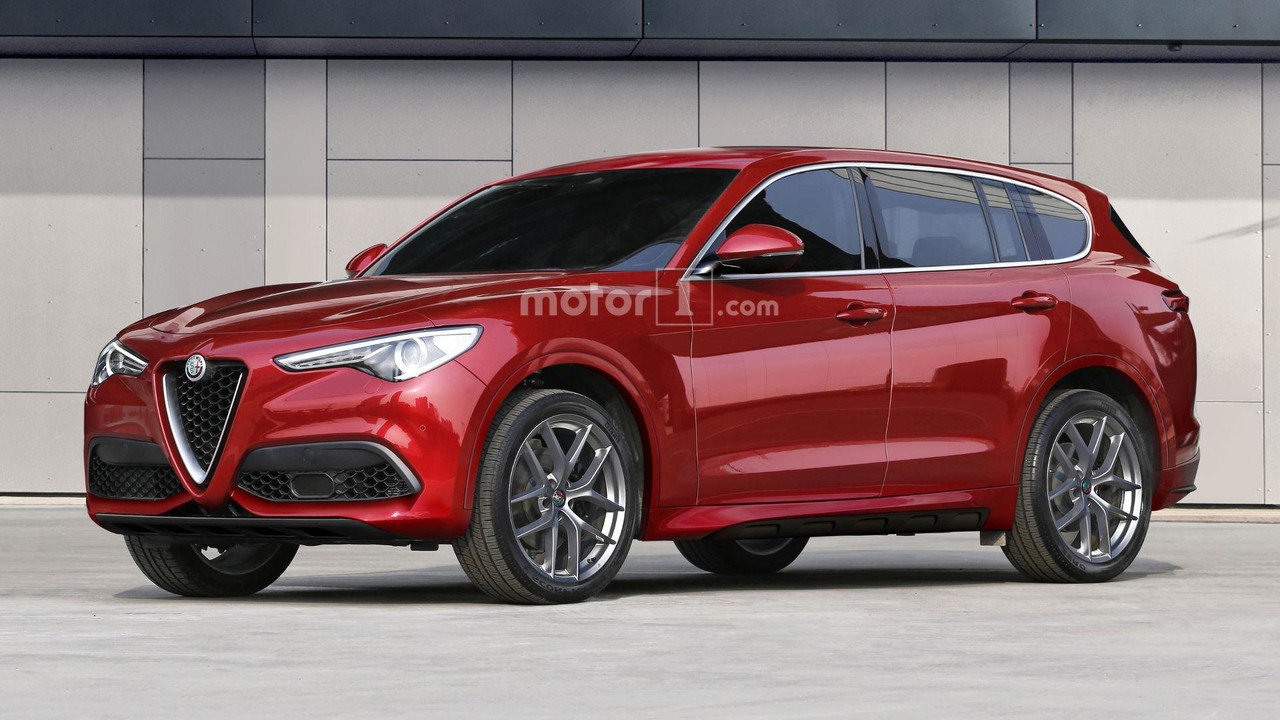 Stelvio's bigger and smaller brothers will launch by 2020.

From zero to three – that’s Alfa Romeo’s SUV formula for the next couple of years. Following the launch of the brand’s first-ever crossover, the Stelvio, Alfa is plotting two more SUVs to join its lineup by the end of the decade.

According to a leaked production plan from September last year, the Italian manufacturer is planning to launch a total of six new vehicles by the year 2020. Those include the aforementioned SUVs, a fullsize sedan, a new hatchback, and a “specialty” model. There’s no official launch date for the two crossovers, but most likely they will be the first to arrive from all six models.

So far, we don’t have their names confirmed by the manufacturer, but many reports suggest the smaller of the two will be called the Kamal and will replace the MiTo compact hatch, taking the position of an entry-level SUV Alfa. This vehicle will use exclusively four-cylinder engines, unlike the Stelvio with its range-topping 2.9-liter V6 QV version.

Speaking of the six-cylinder turbo gas motor, it will most likely be offered for the flagship SUV of the marque, tentatively called the Castello. It will be positioned above the Stelvio and will mark another all-new segment for Alfa Romeo. Both the Kamal and the Castello will be based on the company’s Giorgio platform, set to also underpin all other new models.

As our exclusive renderings preview, the two new SUVs will feature all the design cues of the Giulia and Stelvio, including the triangular grille, sleek headlights, and aggressive shape of the front bumper. Expect the Castello to be roughly the same size as the BMW X5, while the smaller Kamal will be aimed directly against the Audi Q3 and the likes.