The disguise makes it look a lot like the current model.

The all-new Bentley Flying Spur has been spotted by the spy camera a couple of times before, but in both instances it was disguised as an extra-long Porsche Panamera. Now, the lavish fullsize sedan is making headlines once again and this time around we are happy to report it has its own body panels, though most of them remain hidden underneath the black strips of camouflage. 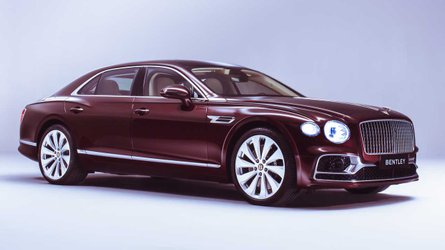 Judging by the two large oval exhaust tips, it appears we are dealing with the flagship W12-powered version, but one can never be too sure when dealing with prototypes since these are usually a mix and match of parts from multitude versions of the same car.

While the stickers applied onto the headlights and taillights might tempt you into believing this is nothing more than a current-gen Flying Spur, in reality these are actually masking the new clusters. Although the adjacent spy shots are not of the highest quality, you can still check out the real taillight graphics thanks to the stop & go traffic forcing the test driver to apply the brakes. 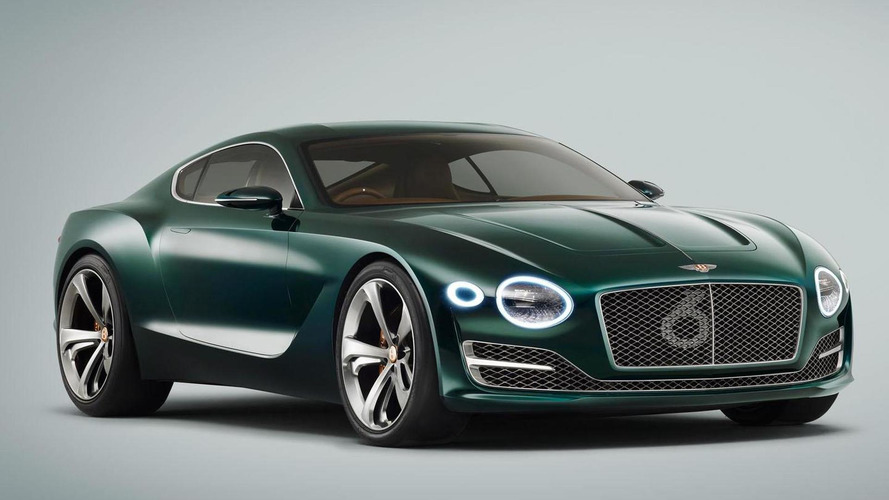 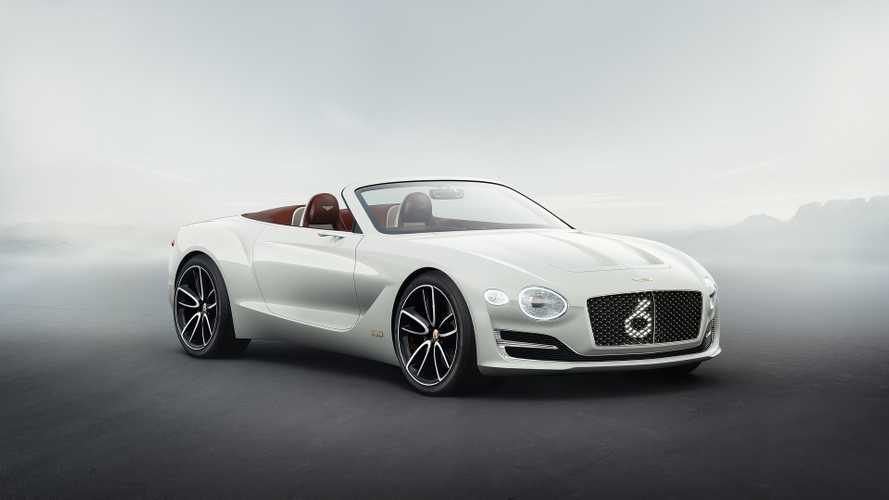 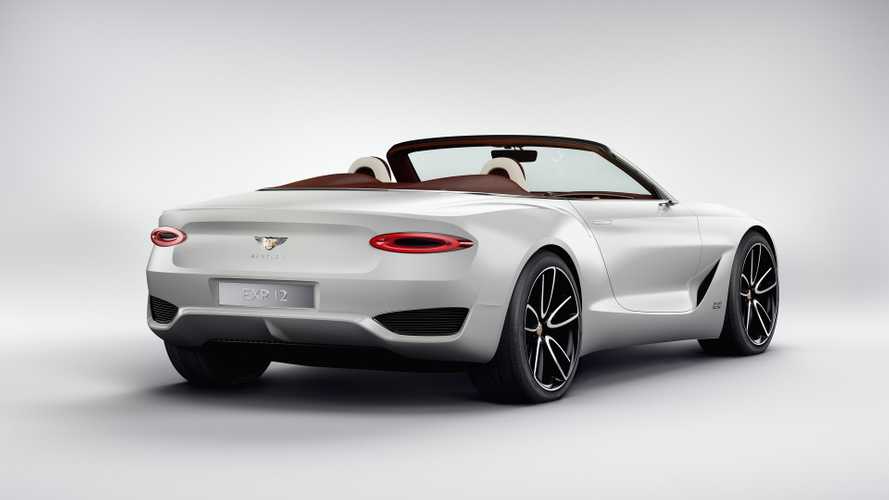 Considering the Flying Spur is more or less a sedan version of the Continental GT, we will get an idea about the car’s design later this year when Bentley is expected to take the wraps of the two-door model. Let’s keep in mind the talented designers from Crewe have come up with the stunning EXP 10 Speed 6 coupe and the equally breathtaking EXP 12 Speed 6e cabrio in recent times, so hopefully the concept duo was a preview for the company’s design approach.

The reason why previous spy shots of the Flying Spur showed the test vehicle hiding inside a current-gen Porsche Panamera had to do with the fact Bentley’s new sedan will ride on the same MSB platform like the model from Stuttgart. That will bring a healthy weight loss and will come together with the VW Group’s latest biturbo 6.0-liter W12 engine found in the Bentayga. The Conti has already been confirmed to spawn a hybrid version, so there’s a good chance the Flying Spur will be electrified at some point during its life cycle.

The regular model is slated to debut in 2018, following the Continental GT’s probable debut at the Frankfurt Motor Show this September.