Boreas Wants To Play In The 1,000+ HP Hypercar League 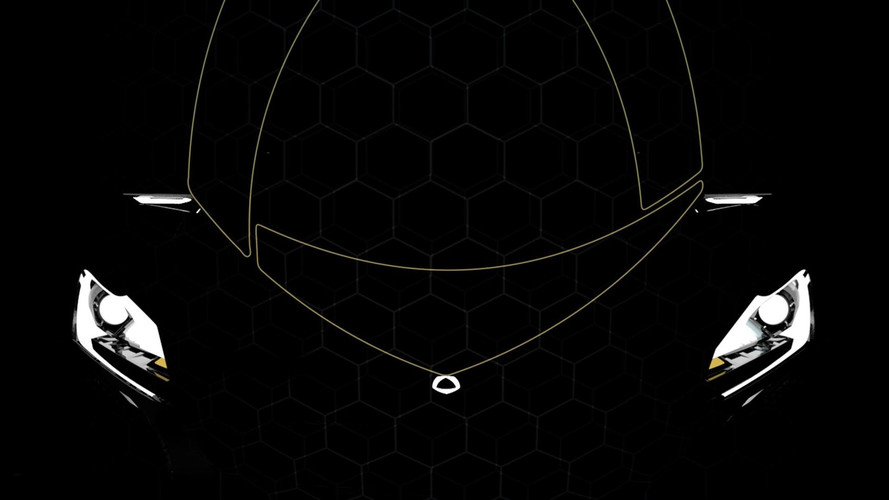 Born in Spain, the Boreas project will be limited to just 12 cars.

Named after the Greek God of the North Wind and the Bringer of Winter, Boreas wants to put its name on the hypercar map. It aims to do so with four-digit horsepower generated by an undisclosed type of engine benefiting from hybrid assistance. For now, we only know the powertrain generates more than 1,000 hp (745 kilowatts) and the on-board batteries have enough juice for a pure electric range of approximately 62 miles (100 kilometers).

The car is coming together with help from engineering company DSD Design and Motorsport while the mysterious powertrain specially created for the Boreas is a joint effort with a big name in the industry. A spokesman revealed “we are quite avant-garde with the use of materials and their application,” so that was likely a hint the hypercar will use a lot of carbon fiber and other light components to keep weight as low as possible.

Production will be capped at only 12 units, probably as a nod to the fact Boreas had 12 sons and daughters. Each one will feature a bespoke specification as per the customer’s desired configuration and it is believed all of them have already been pre-sold since company officials are saying other people have already been turned away.

All the pieces of the puzzle will fall into place on June 14 when the Boreas will be revealed in full at Le Mans. Following its debut at the Michelin pavilion before the legendary endurance race, it will also travel to the Goodwood Festival of Speed where it will make an appearance later this month on the 29.

To create more buzz around the Boreas, the people behind the ambitious project have released a teaser video. At one point, you can catch a glimpse of the car’s exterior with a prominent front spoiler lip and a very short rear overhang. Also noticeable is the heavily sloped roofline indicating it’s going to be a two-seater.

We will know what’s what in a week from tomorrow.