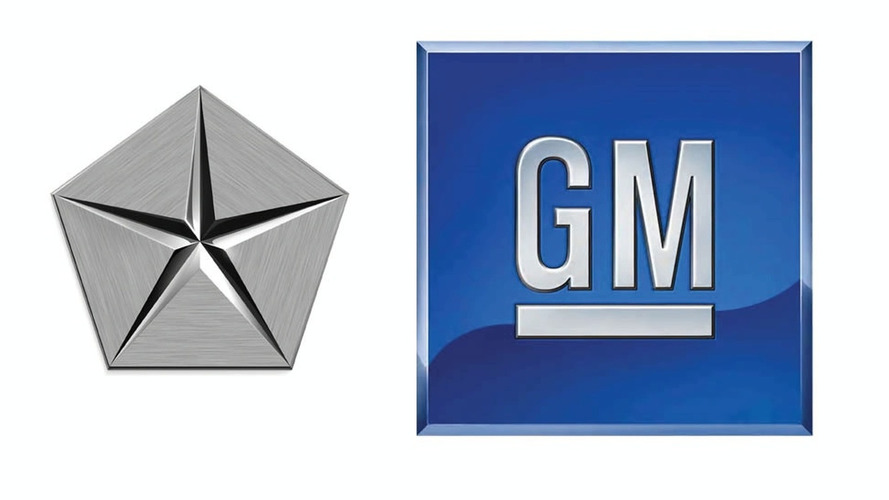 GM given 60 days to prove its viability, Chrysler has 30 days to hammer out an alliance deal with Fiat. Both automakers will be supplied with operating capital, when necessary, but will not get any more large loans until stringent conditions are met.

The Obama administration will be presenting its bailout plans for the US auto industry today, but the Financial Times is already reporting that there will be no new loans for troubled automakers GM and Chrysler - at least, not as of yet.

The Presidential Task Force for the Auto Industry has made its recommendations to the White House and it appears that both GM and Chrysler have failed to meet the administration's requirements for further help. GM will be given 60 days to once again prove its viability and get restructuring concessions from autoworkers and bondholders to reduces their costs and debt. Chrysler will get 30 days to solidify its alliance deal with Fiat and demonstrate that any financial aid given will remain with the company and be invested inside the United States.

The Obama administration is certainly getting tough with Detroit and is living up to its promise of not simply continuing to hand out money to cash burning companies. Although, the FT reports that the US government will continue to provide GM and Chrysler with operating capital, which may end up exceeding the additional 21.6 billion US dollars the automakers have asked for.

One issue that looms large is GM's unsecured debt. GM is being highly pressured to reduced the amount it owes in bonds. Bondholders hold about 27.5 billion in GM debt and are weary of GM's offer to swap that debt for equity in the troubled automaker. A condition of the bailout was that GM reduce that debt to 9 billion.

Sources told the FT that the Obama administration still believes GM can be restructured into a viable company but that Chrysler cannot survive on its own. The administration has been pressuring Chrysler to come up with an alliance deal with Fiat that keeps the company afloat and the bailout money invested in the United States. They have also added a condition, that if Fiat were to acquire more than 50 percent of Chrysler, then the loans would have to be paid back.