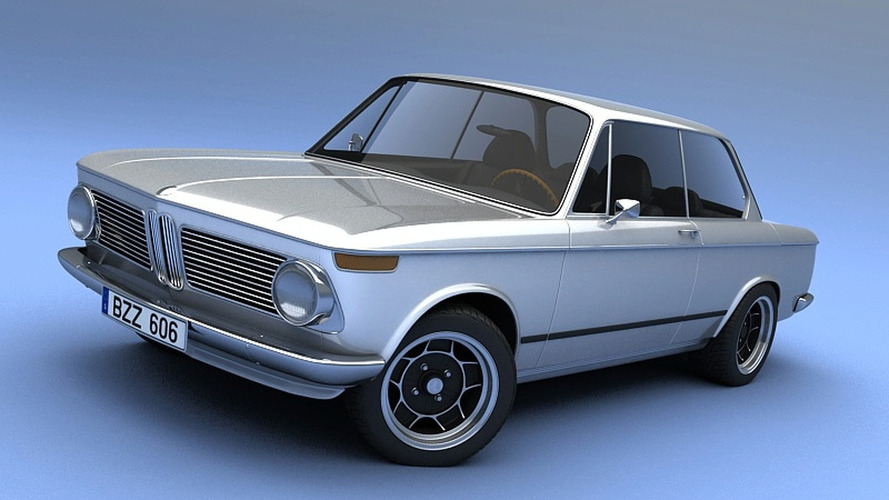 Here's a lovely nostalgic trip down BMW lane. These are 3D renderings of the legendary lightweight 2002 models which were the precursors of the modern 3 Series.

The good folks at Vizualtech have so far impressed with their stunning 3D renderings of cars from all walks of life. Their latest "creation" is a BMW 2002 two-door, a car that some labeled the Golf GTI of the 1960s. The 2002 was a successor to the 1500 and 1600 models which were compact sporty driver's cars. It was very much a predecessor to the first 3 Series of 1975.

In the engine bay was a 2.0-litre four-cylinder motor that produced between 120hp (88kW) and 170hp (125kW) depending on its application. For instance in the highly-acclaimed yet controversial 2002 Turbo it received forced induction for its 170 horses.

The orange rendering represetns the more precious 2002ti Alpina. A light racer by its nature, the small BMW had 165hp (121kW) underneath it. There are some good examples still running around, some of which could even crank up 200hp (147kW).

Few people can afford to buy these classics today so we are particularly happy that Vizualtech has at least brought them back to life, albeit digitally, for all our eternal enjoyment.